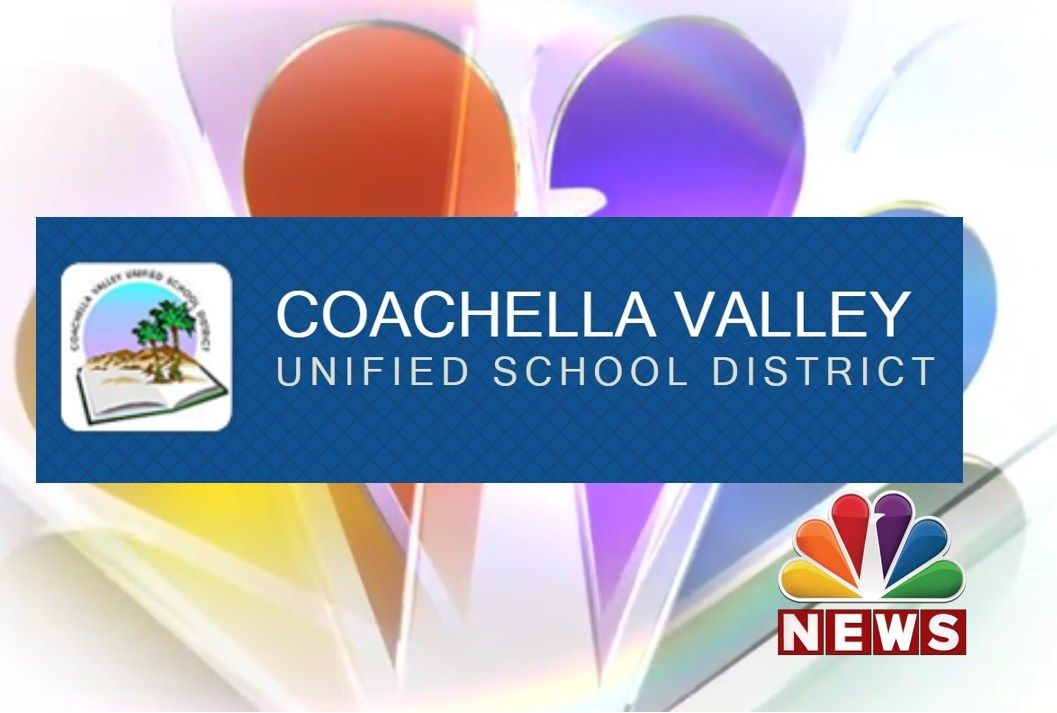 An unusually high amount of teachers at Desert Mirage High School in the Coachella Valley Unified School District called out sick today, raising questions about what might really be going on.

The district confirmed that 52 out of the 85 teachers called out sick this morning. This comes as the district and the teachers are locked in contract negotiations.

The high number of teacher absences did not impact students directly as classes went on as usual. The district had additional staff and substitute teachers on hand to maintain normal school operations and class schedules. "My first period teacher was there, but the rest of my teachers were not there. The superintendent had to sub for my third period, which is band," Desert Mirage High School student Esmeralda Manzo said.

Meanwhile, the district and the Coachella Valley Teachers Association have been in contract negotiations for more than a year now. That has led many to believe that the absences were related to contract negotiations. However, the teachers union and the school district say it does not appear to be part of an organized effort. In fact, the teachers association says several other teachers across the district also called out sick. “We do not authorize or condone a sick-out, it is illegal, there are two reasons for striking and we haven’t reached either one of those,” president of the C.V.T.A. Richard Razo said.

Students on the other hand believe it was all  planned, which many support. "This is what they have to do, the district needs to understand they need fair pay," Manzo said.

The C.V.T.A. says there is nothing to worry about, that it was just a coincidence that several teachers were feeling ill the same day. Students are expecting teachers to return to classrooms tomorrow

The C.V.U.S.D. Superintendent Darryl Adams provided us with the following statement:

“Coachella Valley Unified is committed to maintaining a high quality education program for all students, and will continue to take appropriate measures to ensure minimal disruptions in the classroom.”