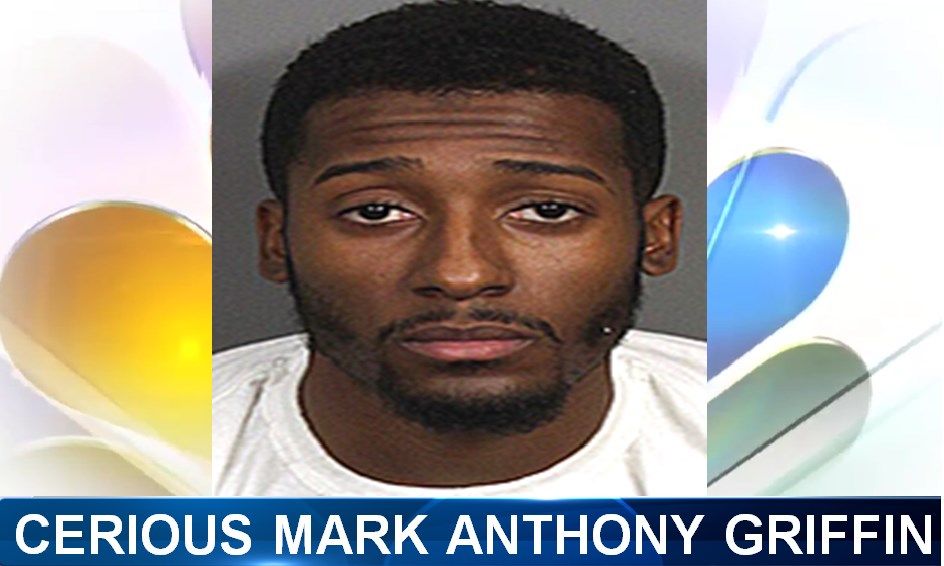 A 24-year-old man was arrested in Desert Hot Springs for an outstanding felony warrant on charges related to the commercial sexual exploitation of a 17-year-old girl.

Members of the Riverside County Anti-Human Trafficking Task Force served an arrest warrant around 1 p.m. in the 12800 block of Maui Way for Cerious Mark Anthony Griffin of Desert Hot Springs.

The arrest warrant was the culmination of a nearly three-month investigation that determined the victim conducted prostitution at Griffin’s direction in July and August, according to sheriff’s Sgt. John Sawyer.

The victim has been recovered and reunited with her family.

Griffin was booked into the Riverside County Jail in Indio on suspicion of human trafficking of a minor and violation of probation, Sawyer said. He is being held without bail.

The task force encourages anyone who may have additional information about this case, or who may have had contact with Griffin through social media to come forward and speak with investigators.

Anyone with information about this case may contact Senior District Attorney Investigator Ian Anderson at (951) 955-1700, or via email at IAnderson@RivCoDA.org.