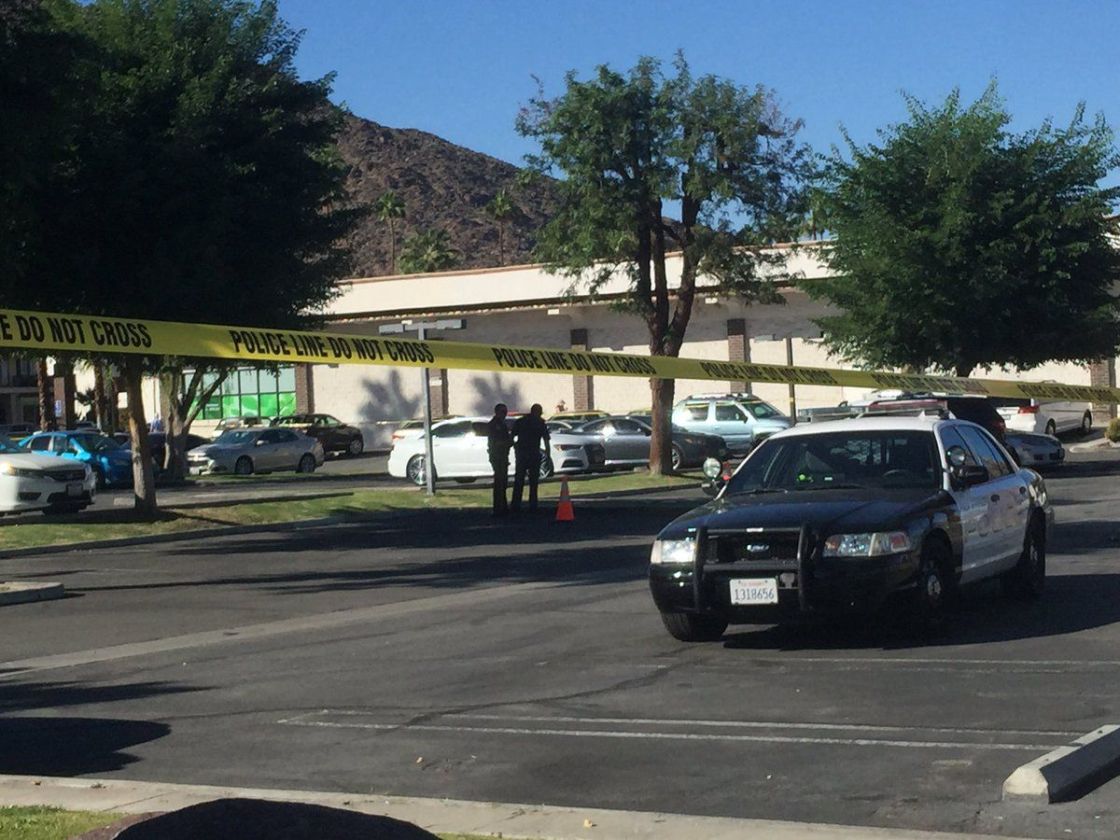 Man Shot and Killed After Confrontation in Palm Springs Identified

Authorities  released the name of a man fatally shot by Palm Springs police outside a Rite Aid store during a struggle with officers.

Abraham Ortiz, 26, of Desert Hot Springs, was shot Friday afternoon and died at a local hospital. The shooting happened just after 1:30 p.m. in the parking lot of the Rite Aid at 366 S. Palm Canyon Drive, according to Sgt. William Hutchinson.

Palm Springs police received several 911 calls regarding Ortiz. Callers reported that he was making threatening statements, racial and homophobic slurs, and was seen urinating in public and exposing himself, according to PSPD Chief Bryan Reyes, who spoke with reporters Friday afternoon.

Two uniformed officers who tried to detain Ortiz got into a struggle while trying to take him into custody, resulting in shots fired, police said.

Hutchinson said he did not know if tipster reports indicating that Ortiz was armed turned out to be true, and Reyes said it would be “inappropriate” for him to comment while the investigation was in the hands of the Riverside County Sheriff’s Department.

One officer was injured when the struggle to detain the suspect brought the trio to the ground. That officer was treated at a hospital and released.

The officer involved in the shooting has been placed on administrative leave per Palm Springs Police Department policy, according to authorities.

The sheriff’s Central Homicide Unit is investigating the shooting, which came less than a month after the Oct. 8 shooting deaths of Palm Springs police officers Jose “Gilbert” Vega and Lesley Zerebny.

Vega, 63, and Zerebny, 27, were gunned down as they responded to a family disturbance call at a Palm Springs residence. A third officer was wounded in the gunfire.

Their alleged killer, 26-year-old John Hernandez Felix, is in custody, facing charges of murder, attempted murder and numerous firearm-related felonies. He is due in court Thursday at the Larson Justice Center in Indio.