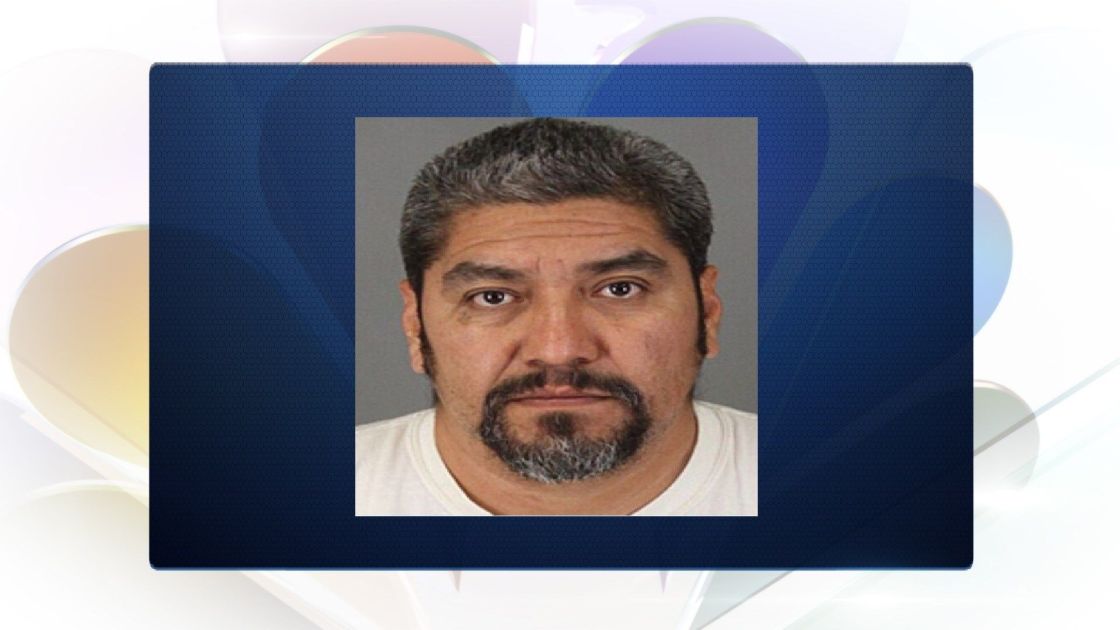 A Hemet man who posed as a woman on Facebook and solicited women and teenage girls to engage in sex acts for money, including two high school students from Indio who disclosed his activities to authorities, was sentenced to more than 122 years in state prison today.

Eliberto Cruz Jacobo, 46, was convicted in March of 60 felony counts, including human trafficking of a minor, inducing or persuading a minor to engage in a commercial sex act, statutory rape and possession of child pornography, involving seven underage victims. Jurors deliberated for about one day before returning guilty verdicts on all counts.

Prosecutors said Jacobo posed as “Marlissa Garcia” on Facebook and engaged in conversations with numerous women and teenage girls ranging in age from 14 to 31, suggesting they could make money as escorts.

According to Deputy District Attorney Samantha Paixao, “Marlissa Garcia” would continue to recommend that the victims pursue prostitution, even if they said they were minors.

“There was no miscommunication between `Marlissa Garcia’ and the girls in regards to what they would be doing to make money,” Paixao told jurors in her opening statement. “(Jacobo) actively tried to recruit young minors to engage in prostitution.”

Prosecutors said some of the victims did end up engaging in prostitution with a client known as “Robert,” later identified as Jacobo.

Sheriff’s deputies tracked the messages from “Marlissa Garcia” to an IP address at the defendant’s home, where deputies found photos and videos on his computer of minors engaged in sex acts with Jacobo.

Some of the juveniles also pointed “Robert” out to detectives when shown a photographic lineup of suspects, the prosecution said.

“Marlissa Garcia” was first brought to the attention of law enforcement in November 2014 by two students at Indio’s Shadow Hills High School following a school presentation on human trafficking, according to prosecutors. The girls told deputies that “Marlissa Garcia” had worked to recruit them on Facebook for prostitution.

Jacobo was taken into custody in early 2015. At sentencing, Paixao called Jacobo a “true predator” that exploited the weaknesses and trust of his young victims, many of whom planned to appear at the hearing or have letters read to the court, but cancelled at the last second.

Jacobo’s attorney, Kimberly Allee, notified the court that she would be filing a notice of appeal.