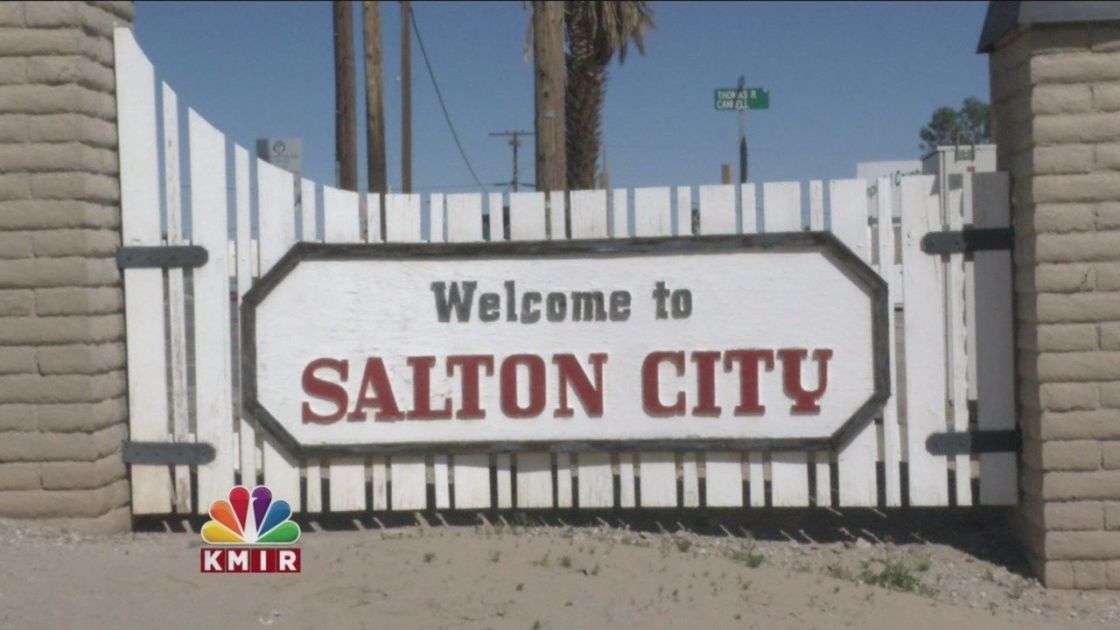 A 3.6 magnitude earthquake rumbled Salton City Tuesday morning. The third earthquake to hit the Inland Empire in less 13 hours. No injuries or damage was immediately reported.

"All of a sudden the house started shaking a little bit. Had a little thunder and it hit and rolled," said Salton City resident Ed Hoffman.

The first of the three was a 3.6 magnitude earthquake and hit on Monday at 10:06 P.M.  about a mile east of Loma Linda.

Residents in Palm Springs, more than 50 miles away, said they felt the earthquake.

Two minutes later, a second earthquake measuring a magnitude 2.8 hit near banning. That earthquake was detected along the San Andreas fault.

The third earthquake hit Salton City Tuesday at 10:14 A.M. Students at West Shores High School were told to stop, drop and cover but the school day went on as usual. At Sea View Elementary, it was a different story.

"Immediately after the earth quake stopped…every body does a duck and cover. The students are released out to the field for their safety. We evacuated all the buildings," said Sea View Elementary Principal Tim Steele.

More than 500 hundred students were evacuated from the school.

But residents in the area say they have become accustomed to earthquakes where they live.

The United States Geological Survey says the area is prone to earthquakes because of the dozens of fractured fault lines that surround the Salton Sea. On March 1, a 3.5 earthquake struck the area. No injuries or damage was reported during that earthquake either.