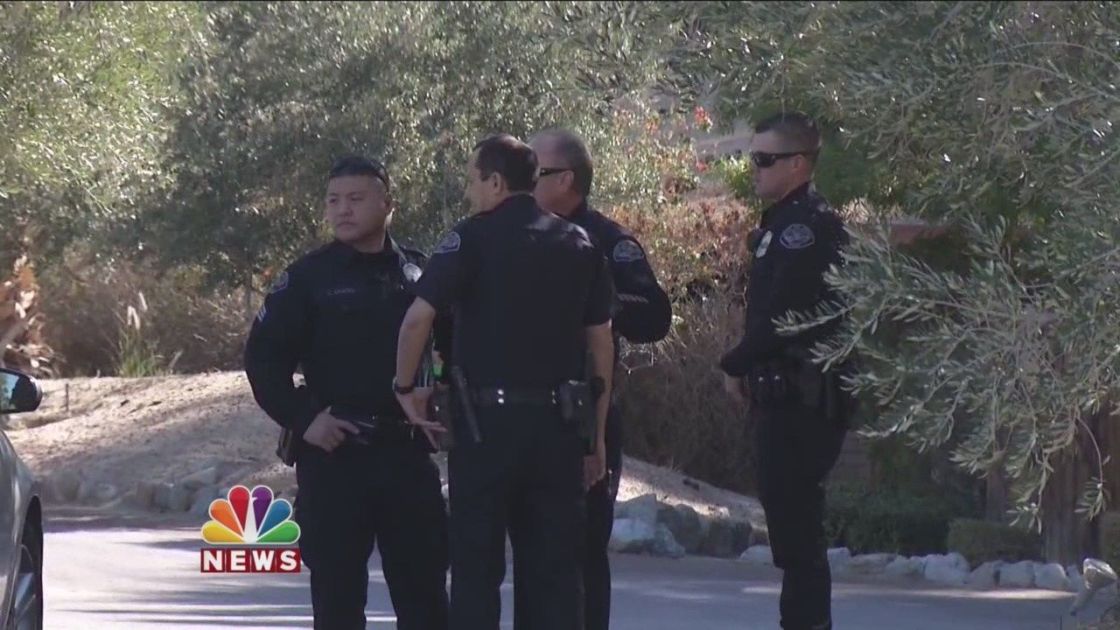 Praise for Police as Crime Drops in Desert Hot Springs

People who’ve lived in Desert Hot Springs for over a decade say they’ve noticed something.

"I feel safer where I work and the outside on the streets, everything I’ve seen a big change," says Farrah Aguiniga, who has lived in Desert Hot Springs for over 10 years, adding that now she feels safe letting her children go outside and play, so they’re happier.

"In the last two years we’ve noticed a big decrease in delinquency, before we used to hear a lot of shootings, including one here near our church but thank God we’ve heard none of that lately," says Patricia Balderama, who has lived in Desert Hot Springs for over 18 years.

And it’s not their imagination, Desert Hot Springs Police Chief Dale Mondary says violent crime was down 18 percent in 2016 from the previous year,
that includes murder, rape, robbery and aggravated assault.  This drop is a big deal for the City of Desert Hot Springs.

While many credit Mondary for the change, he credits others like his officers, "We got there by hard work, our guys are working hard out on patrol out on the streets," adding that residents have a lot to do with the crime drop too, "and obviously a part of our success, a huge part of our success is our community that support us, that banned together that aren’t afraid to report crimes."

But Mondary admits it wasn’t always this way and building trust takes time, "There was an attitude of, ‘well we’re not going to call because we know they won’t do anything,’ and I’m hoping that we’ve turned that around and we are getting our community much more involved."

Residents like Aguiniga are grateful for their efforts, she says people must do their part too, "Thank you for your hard work … we also need to help and help the community so we can grow together and be stronger."

Mondary says in an effort to get the community more involved they will be bringing back neighborhood watch groups and their first meeting is Saturday, March 18, 2017 at 10:00 a.m. at Miracle Springs Resort 10625 Palm Dr, Desert Hot Springs, CA 92240. He says if you attend you can expect free breakfast great conversation about how to play a part in making Desert Hot Springs a safer place to live.