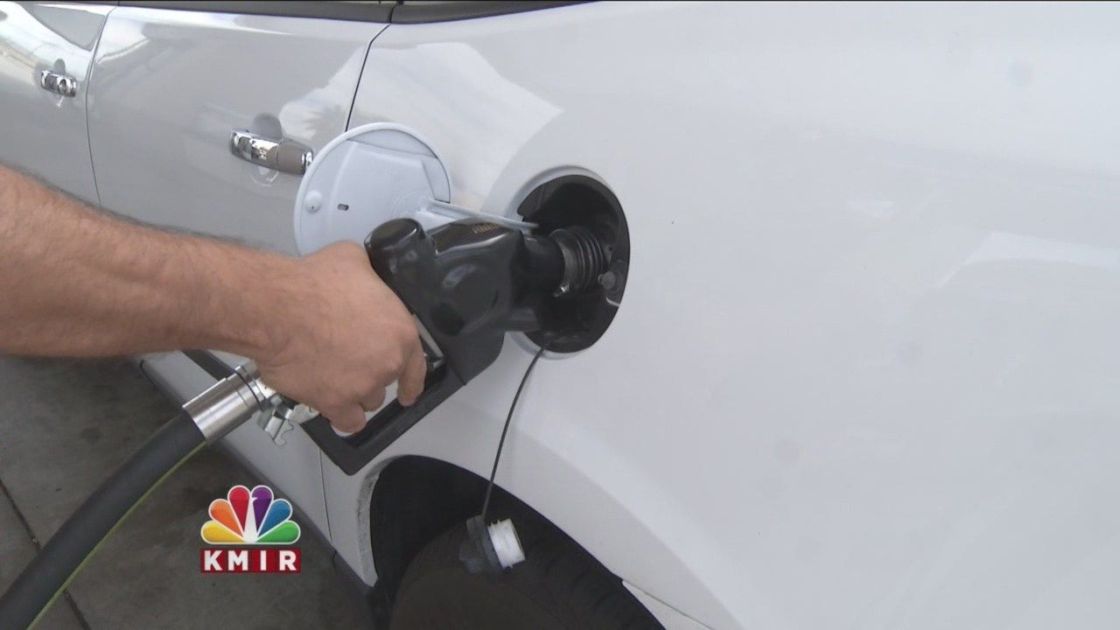 So when Fred Norris, who commutes to the valley from Murrieta heard about State Senate Bill 1, that proposes a 12 cents increase per gallon of gasoline, he was not happy, "As a commuter I’m against it because I mean we’re paying too much we’re getting hit in the hind with all this stuff,"

The bill would generate $6 billion per year to pay for road and infrastructure repairs and maintenance.
If passed, car registration would increase by $38 and diesel fuel would go up four percent.

Nelson Yaple from Rancho Mirage says he doesn’t mind paying for the tax if it’s strictly for roads, "If it goes to the roads, then i don’t have a problem if it’s something else then, what is it?"

According to the Department of Transportation 68 percent of the state’s roads are in poor condition and Californians pay $4 billion in car repairs every year because of bad roads, that’s almost $600 per driver.

Don Dixon from Oregon he experienced the bad roads first hand on his drive through the Golden State, "It was just a mess people, truckers were dodging the lanes trying to get around all the ruts in the roads and so forth I think it was one of the reasons i ended up with a blow out."

Caltrans says the money is needed because much of the state’s infrastructure is failing.

"We continue to put a Band-Aid on a sore that’s not healing, we need to be able to rebuild our infrastructure because a lot of it is more than 50 years old and it’s aged beyond its life expectancy," says Terri Kasinga, Caltrans District 8 information officer, adding that recent storms caused over $700 million dollars in damage to the state’s highways.