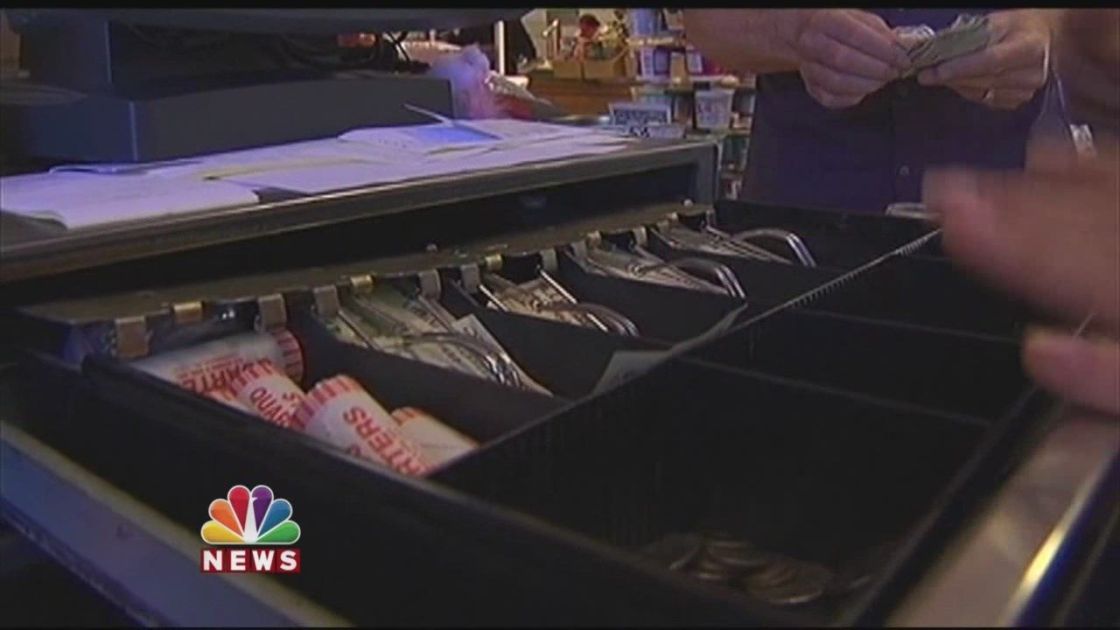 La Quinta and Indio To Raise Sales Tax On April 1

The City of Indio and the City of La Quinta will raise their Sales tax Saturday April 1 which means people shopping in La Quinta an Indio are getting ready to dish a out a little bit more at the cash register.

"I think funding programs for safety is an important issue and if that’s where that money on the tax increase is going to go then I’m all for it," said Indio resident Glenn Olivieo.

A ten dollar purchase used to result in about 77 cents in taxes. On April 1 shoppers will pay about ten cents more.

"As the city grows you’re going to have growing pains and this might me one of them," said Olivieo.

Both the city of La Quinta and the city of Indio are expected to generate millions of dollars to help pay for things including public safety and infrastructure.

"I think that’s reasonable because I think that it’s a necessary element in your city to take care of the needs of the city," said La Quinta shopper Heather Easton.

The tax will apply to things like food, alcohol, clothing and furniture. In Indio the city council and Citizens’ Finance Advisory Commission are still trying to determine where and how the extra funds should be spent. The tax increase measure passed last year but not everyone is on board.

"I think it’s too much you know? We’re just barely making it with the taxes that they charge right now," said Indio resident Maria Chavez.

"I think if they raise it up, people are going to be buying less stuff because their going to be afraid to spend more money and pay more taxes on a lot of things," Indio resident Ramon Aguiar.

Indio Residents could see the construction of a new police station and library but critics say the increase isn’t needed because of the $3 million dollars the city generates every year from festivals like Coachella and Stagecoach.