Remembering The Life of Anthony Martinez 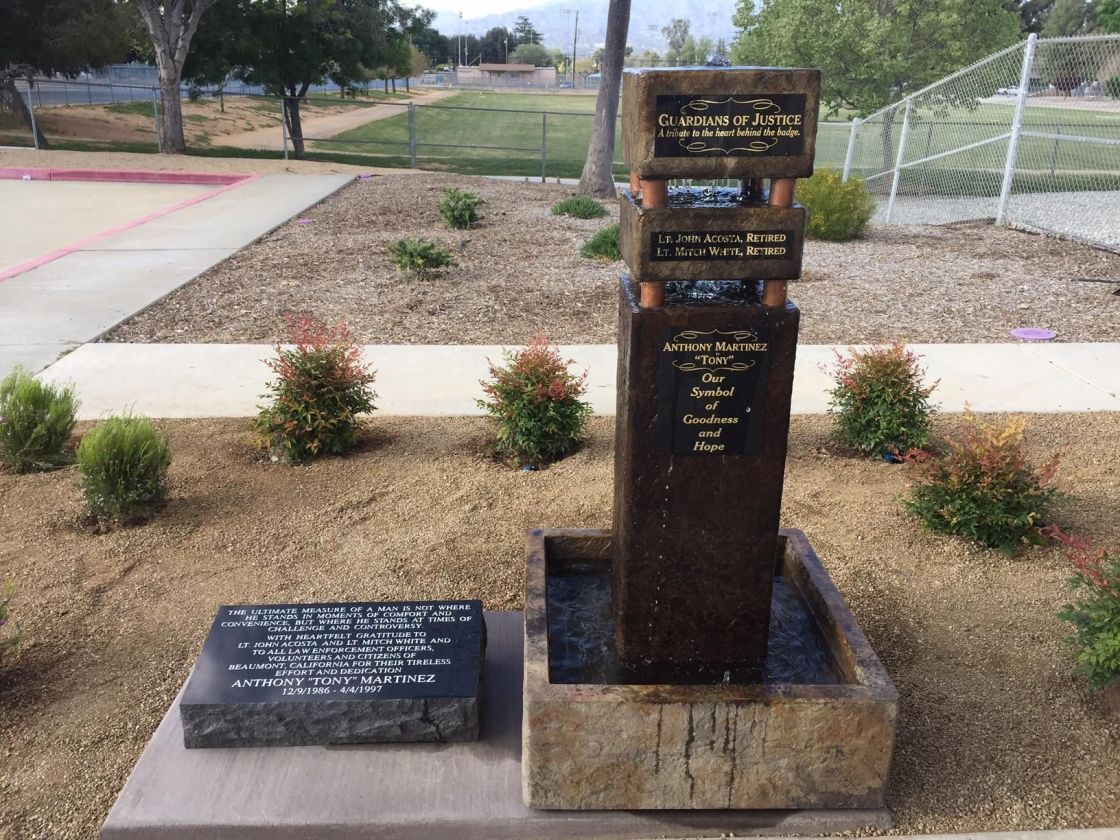 It’s been 20 years since 10 year old Anthony Martinez was kidnapped outside his home in Beaumont and found murdered but his mother Diana Reed, has not forgotten the community and officers who got her family through the darkest time in their lives.

A memorial was held on Monday in front of the Beaumont Police Department where a monument was unveiled on Monday to mark the somber day and honor the community and police officers who gave of their time to support the family. It took over a decade to track down serial killer Joseph Duncan and Reed was dealt another blow when she learned her son wasn’t the only victim.

"It really had a profound effect knowing that he did kill somebody else, was my nightmare," she says.

She wants other victim’s families to know that no matter how tough it gets you have to be the voice of those who can’t fight for themselves, "It’s a long, long, sometimes very lonely road, and I wanted to myself at times just crawl into a hole and just never come out again … I felt I was dishonoring my son if I were to do that, no one is going to fight for your loved one more than you are," she added that families should never stop fighting.

And she says she found strength in advocating for her son, "I made it to the point where we knew the man who killed you was prosecuted that, I was very proud and I do believe that Tony would have been very proud of me as well."

And now she finds peace in his memory, "I’ve been with him so many times in my dreams again as if he was just here and I don’t wake up angry anymore when I have those kinds of dreams, I wake up feeling blessed."