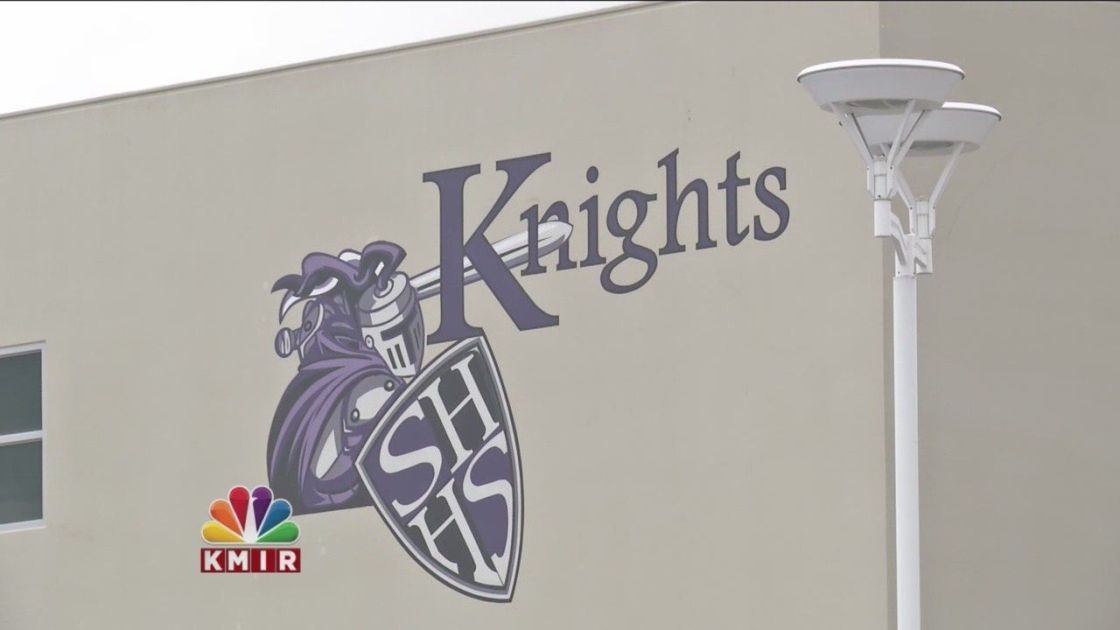 A teacher at Shadow Hills High School in Indio potentially saved the lives of 10 students and Tuesday she spoke about it publicly for the first time. Two under age girls told their teacher they were being recruited for prostitution on Facebook and the teacher took action.

The teacher doesn’t want us to reveal her name or her identity because she doesn’t want students to feel like they can’t come forward in the future if they have something they want to share with her. She did tell me how a single look from one of her students sent chills up her spine.

During a presentation on human trafficking at the "Dare To Be Aware" conference in Riverside, a Shadow Hills High School student froze.

"Halfway through, and I will never forget it, halfway through my student looked at me and gave me this haunting stare. And it frightened me, and I knew immediately something was wrong," said the teacher.

The teacher and her student stepped out of the presentation and went into the hallway.

"I said, ‘Oh my gosh, what’s wrong, what do you need to tell me?’ And she started to show me a conversation on Facebook between her and a woman, where the woman was asking her if she was interested in being an escort," the teacher said.

But it wasn’t a woman. The Facebook account belonged to a 44-year-old Hemet man named Eliberto Cruz Jacobo. He befriended 10 girls at Shadow Hills High School while posing as a woman. Jacobo tried to gain the girl’s trust by asking normal questions. After a while, the questions changed.

"Would you be interested in making money? I make tons of money. I have a really easy way for you to make money. You’re really pretty, it would be really easy," said the teacher.

The student said declined the offer but for months the harassment continued. Finally at the conference with her teacher, the student came forward. After overhearing the conversation at lunch that day a second female student came forward. Both underage. Within three days a detective showed up at Shadow Hills High School and conducted a full scale investigation.

"They were not on to this man. They had no idea what he was up to. He had been up to it for ten years," the teacher said.

With their testimony in court, Jacobo was found guilty on 60 felony charges.

Jacobo faces life in prison when he is sentenced on May 5th. In response to the incident, the Desert Unified School District and Shadow Hills High School will provide training to better prepare all of their teachers for similar situations in the future.

At the end of April, the school will host a mental health symposium that will cover suicide prevention, drug addiction and human trafficking.