You Ask. We Investigate.® Residents Frustrated With Continuous Power Outages. 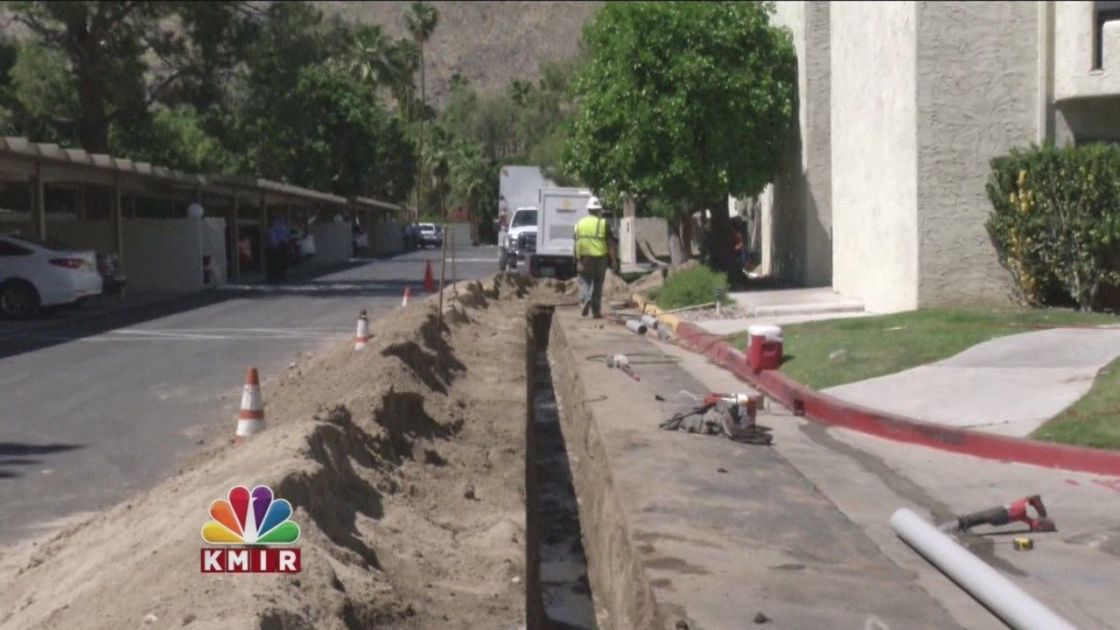 Residents at the Biltmore Phase I and Phase II in Palm Springs are furious about a power outage they say could have been avoided. A problem they’ve had several times in the past.

"Last year at least it was after 37 hours. That was in July. But it was 110 degrees in the apartment you couldn’t stay in there," said building resident Arnie Flieschman.

In July, elderly residents were taken to the hospital for heat related exhaustion when the power went out for several days.

"It just goes to show you they should have upgraded the equipment and they didn’t. Who knows when the next blackout is going to come," said Flieschman.

"They don’t proactively maintain anything. They just wait for it to blow up and then come and try to figure out what went wrong," said building resident James Marino.

The power in the building went out on Sunday and was not restored until Tuesday. Southern California Edison said more than 1,300 costumers in the area were without power because of underground cable failure. The same problem they had last year.

"I had to take a hotel room. I had to throw out about $150 dollars worth of food. And also I work from my home so I had no internet access. It cost me a couple of thousand in lost business," Flieschman said

"Thank God we learned from last time and we must have twenty, thirty candles in the house," said Marino.

During the outage two people got stuck in an elevator.

"We called the fire department, they were here Johnny on the spot. They were able to pry the doors loose and let those two people out. They were probably trapped for about forty-five minutes," said building resident Thomas Boudrot.

Residents in the building say they believe the underground equipment should have been replaced last year when they had the first power outage.

"One of the workers told me that all the equipment is antiquated. It was installed in the seventies which makes it close to fifty-years old. They showed me the cable. It was frizzled and fried," said Fleischman.

Officials with Southern California Edison said they are replacing the underground cables that deteriorated during the most recent outage. But at this point the utility can’t say how much of that existing equipment needs to be replaced. So residents in the building could end up having deja vu.