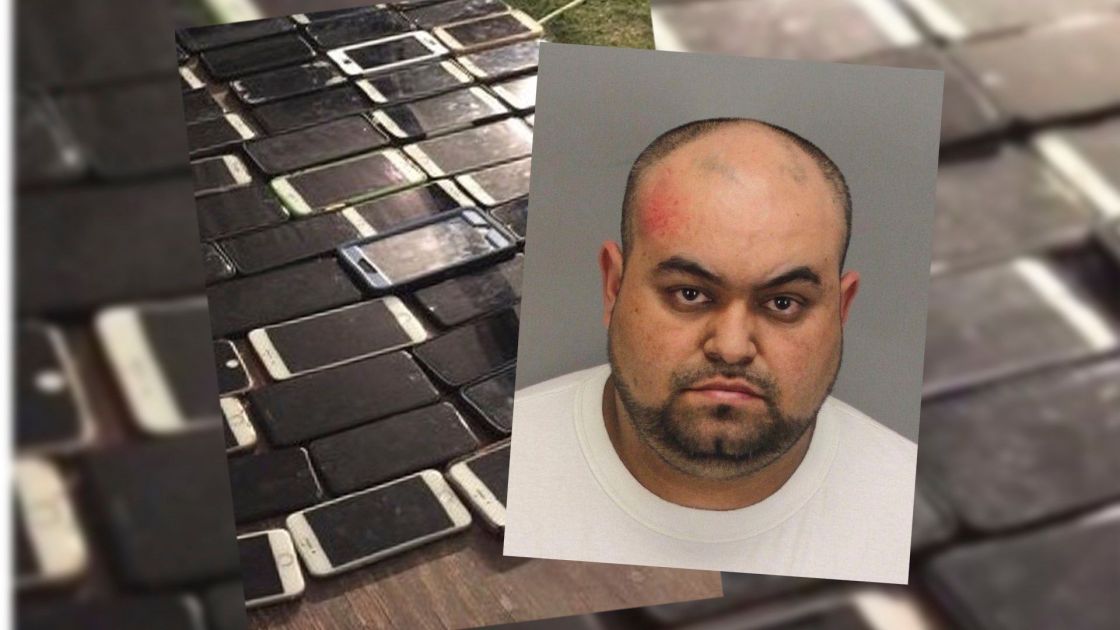 Man Arrested at Coachella Fest, Found In Possession Of Over 100 Stolen Cell Phones

Forget capturing the memorable moments of Coachella. Instead, more than one-hundred festival goers were trying to capture the person who stole their phones.

"Taking pictures then we went to post the photo," said Laura Hunt Little. "And my phone is gone."

She says she may have been a target because her phone was sitting loosely in her purse.

"If somebody wants to steal a phone, they’re going to figure out a way to do it and i guess i was just at the wrong spot at the wrong time," she said.

Others at the festival were feeling the same emotions, while a phone thief was on the loose.

"People who lost their phones, or had them stolen, were tracking it," said Little.

Thanks to apps like find I-phone and other gps tracking, dozens of festival goers we actually able to help police track down the suspect, where they then found those cellphones.

Police arrested 36-year-old Reinaldo De Jesus Henao. In his backpack, they found more than 100 cellphones. Henao was booked into the Larry D. Smith Correctional Center on suspicion of grand theft and receiving stolen property. He was released after posting $10,000 bail, according to inmate records.

On Sunday, Indio Police say another man was caught with 30 cellphones.

"That type of crime lends itself to what concerts are all about, a lot of people close proximity, a lot of bumping," said Sergeant Dan Marshall with Indio Police.

The magnitude of the event continues grow in size. The City of Indio approved letting attendance grow from 99,000…adding an additional 26,000 to the mix.

Little’s Coachella mishap, thankfully came full circle. After days of calling police and waiting, she was reunited with her other half.

"Glad to have my phone back, so glad…ugh," said little.

Others though, are still waiting, hoping for their own happy ending.

The Indio Police Department says if you’re still missing your phone, to go to the lost and found tent inside the Coachella Festival grounds. After Monday, online retrieval of phones will begin.