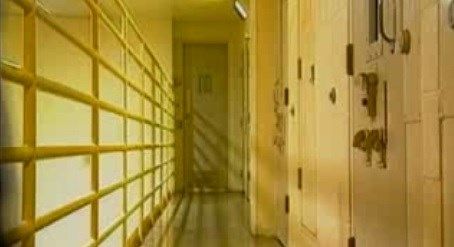 A woman who hurled a Molotov cocktail into an Indio apartment occupied by four people, including her boyfriend’s former flame, was sentenced to 10 years in state prison today.

Diana Hurtado Garcia, 21, pleaded guilty on Monday to arson of an inhabited structure, with a sentence-enhancing allegation for using a device designed to accelerate the fire.

Story: Under New Leadership, Wessman Development is No More

Garcia was previously tried last year on the arson count and a charge of exploding a destructive device with intent to commit murder, but jurors could
not reach a consensus, resulting in a mistrial.

Deputy District Attorney Jacob Silva said Garcia tossed a vodka bottle filled with gasoline into the open window of an apartment in the 43900 block of
Towne Street because the occupant previously dated the defendant’s boyfriend.

Silva told jurors during Garcia’s first trial that she and the woman argued on Dec. 14, 2015, and the defendant told her, “I’m going to come back
to the apartment. I’m going to burn it down with you and your kids inside it.”

Garcia returned hours later with a vodka bottle and makeshift fuse, according to Silva, who said the woman and three others inside the apartment
escaped unharmed. Garcia was arrested a month later following an Indio police investigation.