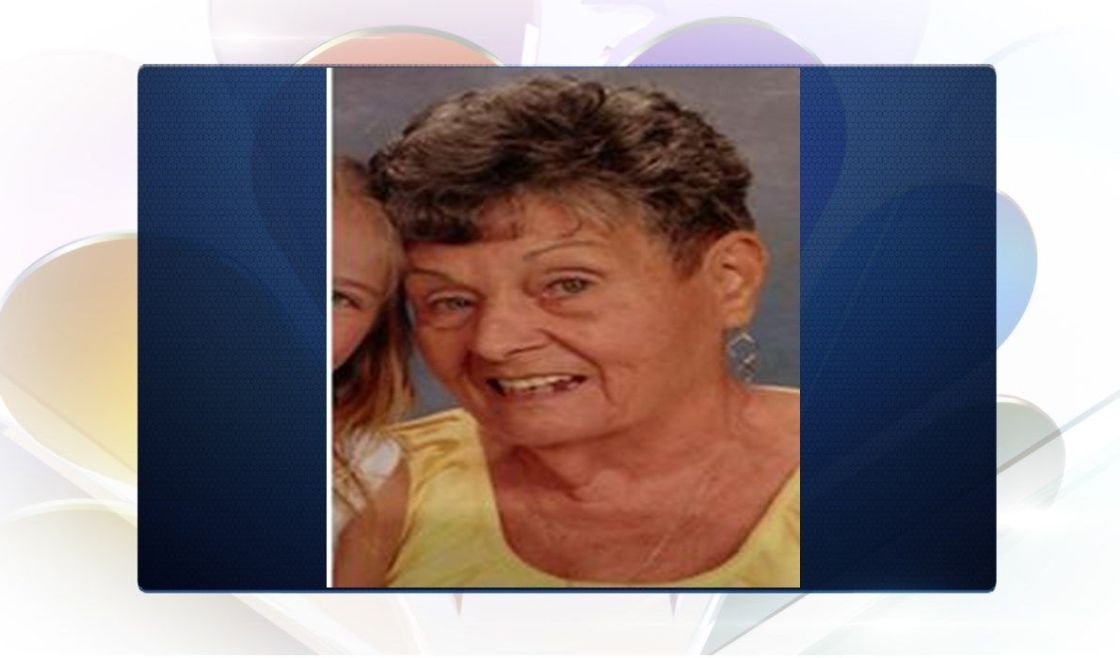 Mary Curwick last spoke with her family May 12 and was reported missing four days later after her neighbor contacted San Bernardino sheriff’s deputies. The neighbor told deputies Curwick’s front door was left open and he had not seen her for a couple of days, according to Detective Kirsten Mitchell.

Curwick is believed to be driving her 2014 black Ford Fiesta with a California license plate of 7DHH239. The Ford has moderate front passenger fender damage, deputies said.

Initially, law enforcement officials said the car was last seen in the area of West Ninth Street in San Pedro on the night of May 13, but followed up on credit card information that revealed her card was used at Mesa Drive Fuels in Blythe on May 14. The card was declined, deputies said.

Surveillance footage from the gas station showed that Curwick used her card at the station, but was having trouble swiping it. A gas station attendant gave her $15 worth of fuel.

The attendant also told a deputy that Curwick appeared coherent and said she was on her way to Palm Springs.

Anyone with information regarding her whereabouts was asked to call the Rancho Cucamonga sheriff’s station at the Silver Alert hotline at (866) 346- 7632.