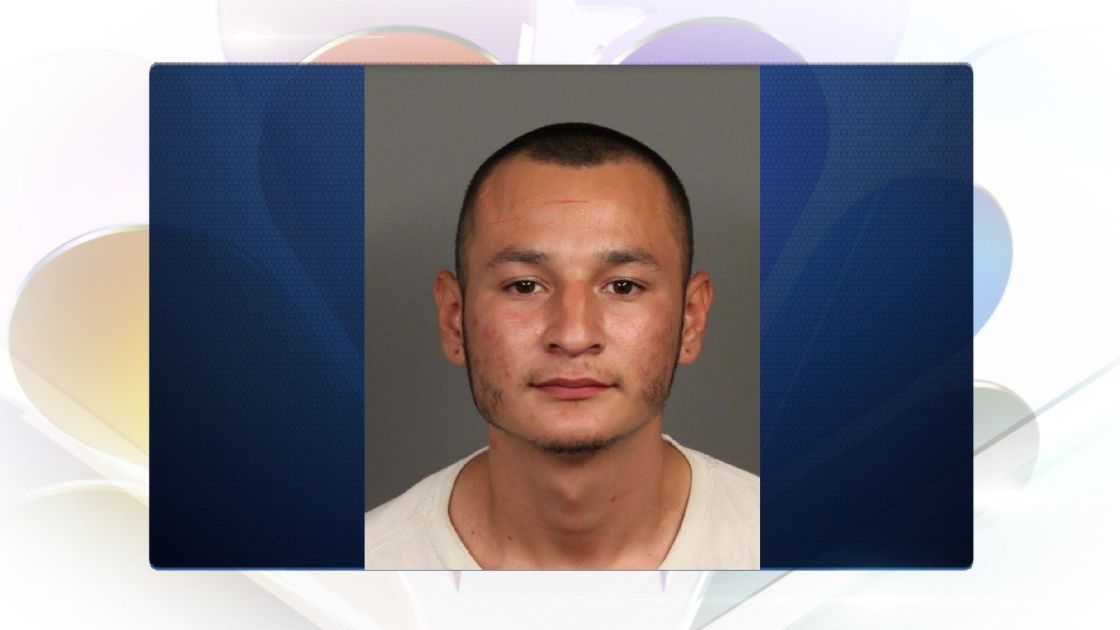 A man who allegedly stabbed a fellow transient at an Indio homeless shelter was charged today with assault with a deadly weapon.

Anthony Edward Sanchez, 20, of Riverside, was arrested following the attack that occurred around noon at the Coachella Valley Rescue Mission, 47470 Van Buren St.

Sanchez, who also faces a sentence-enhancing allegation of causing great bodily injury, is accused of stabbing the unidentified man in the chest and abdomen, according to Indio police Sgt. Dan Marshall

The unidentified victim was hospitalized with non-life threatening stab wounds.

Sanchez, who was initially detained as a person of interest, was later arrested on suspicion of assault with a deadly weapon.

Marshall said both men were clients of the homeless shelter.