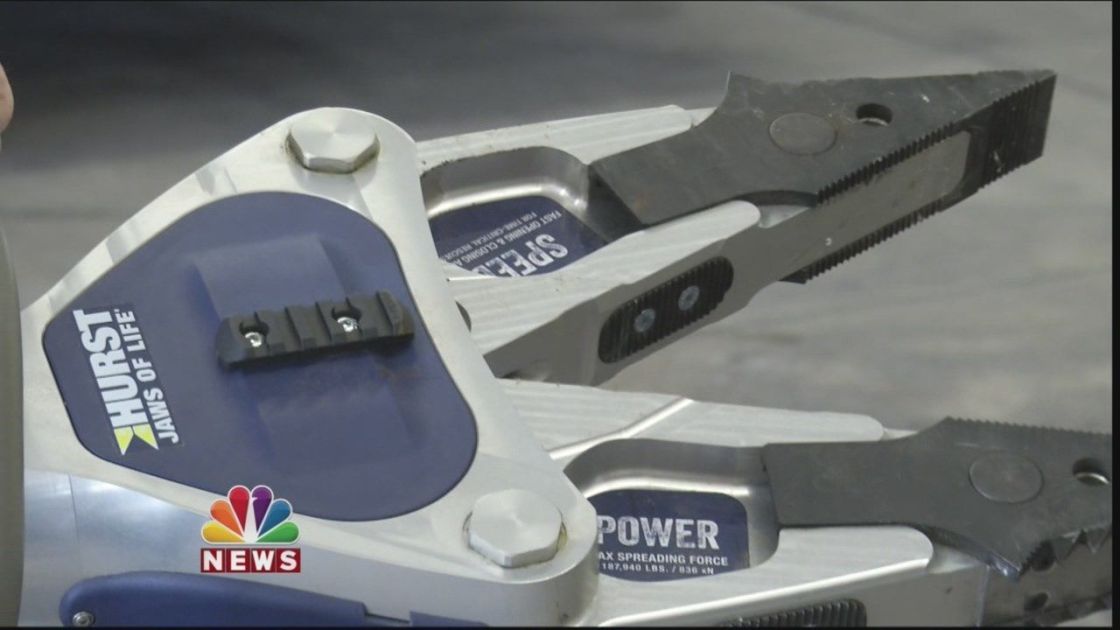 Cathedral City Fire Department’s new extrication equipment makes a difference of several minutes that may save your life in a traffic collision.

"I open the compartment, I pull out the tools, I hit the power button, and it’s ready to go," Fire Captain Craig Sanborn said about the new equipment.

The extrication tools were put to good use Tuesday morning, after a three-car collision at the wash on Vista Chino left one person trapped.

"The accident was actually pretty significant, especially the vehicle where we had the driver trapped in," Welsh said.

The new equipment allowed firefighters to get the trapped person out within minutes.

Firehouse Subs donated the new extrication equipment to the Cathedral City Fire Department in April. Manager Chris Remington said they are glad the new tools are already making a difference.

The biggest difference between the new tools and the old ones; the setup time.

"The other setup that we had before that was replaced, I would say takes about five to seven minutes to setup before we can actually go to work and start cutting up the vehicle," Sanborn said.

It might not seem like a lot, but the five to seven minutes can be the difference between life or death.