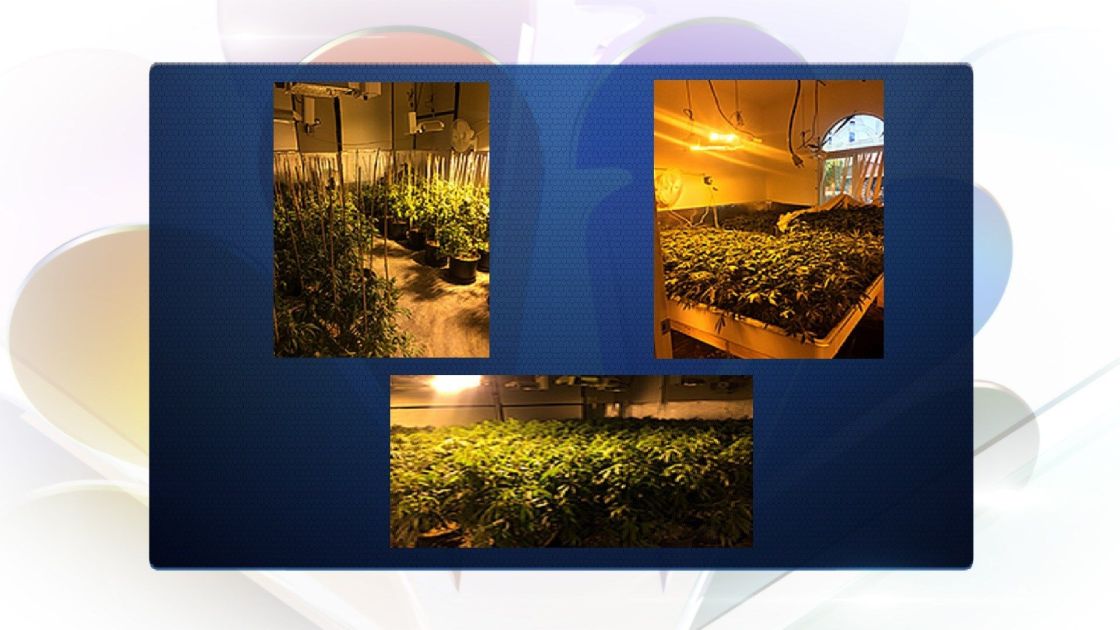 The search warrants resulted in the confiscation of approximately 2,500 marijuana plants, 25 pounds of processed marijuana, and approximately $46,000 in suspected drug proceeds. It was discovered that two of the three homes had illegally bypassed the power.

This is an active and ongoing investigation and no further information will be released. Anyone with additional information about this case is encouraged to contact the Riverside County Sheriff Department’s Marijuana Enforcement Team at (951) 955-1720.