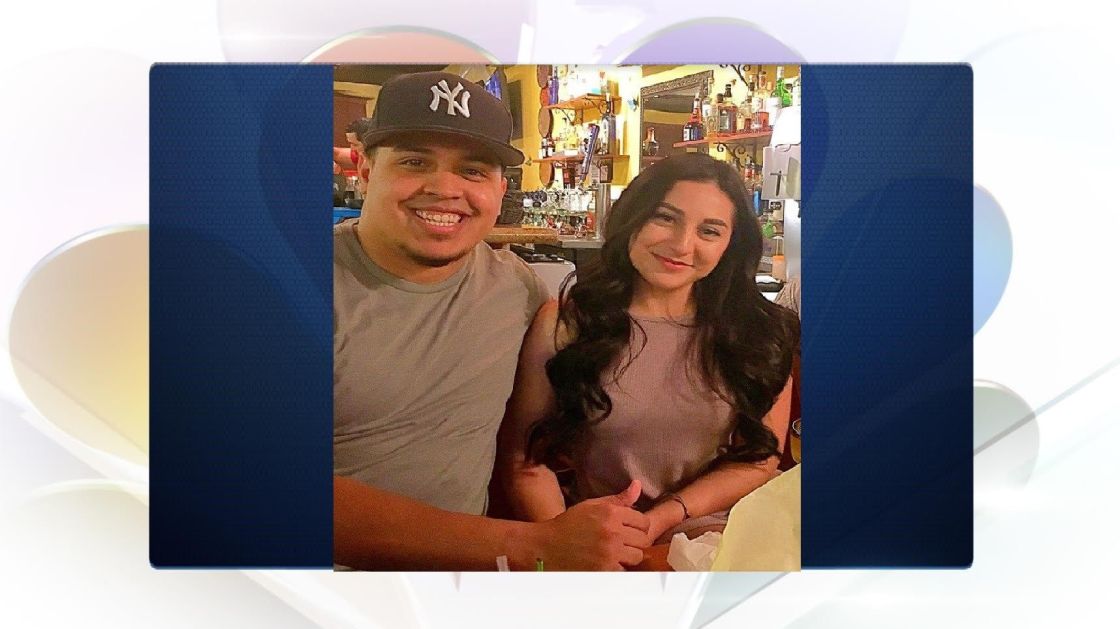 James Darling replays the last time he saw his son Jonathan in his mind, "Knowing that, that he’s missing right now I didn’t tell him enough."

No one has heard from the young, Coachella Valley couple Jonathan and girlfriend Audrey Moran for two weeks. On May 10, Moran was going to pick up Jonathan, but instead of coming home they found her car abandoned on the shoulder of the 10 Freeway in Beaumont.

James now wakes up wanting to tell his son the words he wishes he would have told him on that day.

"I love him, we all love him, and we just want him back all of his family and all of his friends and everybody, it’s really hard to think that he’s been missing for so long," he says through tears.

Detectives are working the leads they have from all angles, still, he says their disappearance makes no sense, "He’s loved by so many people, why, why leave it all behind."

This father’s reality is tough to deal with.

"Like you’re trying to remember a bad dream but it’s real life, of not knowing where they are and if they’re safe," says Darling.

He’s grateful to law enforcement and the community for their support, "They support us and give us hugs on that street, people have paid for fliers … and we can’t thank you enough."

He’s surviving on hope, "Just having faith, and that’s going to pull us through," the hope he’ll get to hold his son soon and tell him the words he wished he had, "hug him definitely hug him and tell him i love him over and over and over."

Police want the public to call 911 it they see Jonathan Darling (Reynoso) and Audrey Moran and if you have general information or any tips, call Coachella Valley Crime Stoppers at 760-341-STOP and you can remain anonymous, no tip is too small, it may be the clue that brings Jonathan and Audrey home.