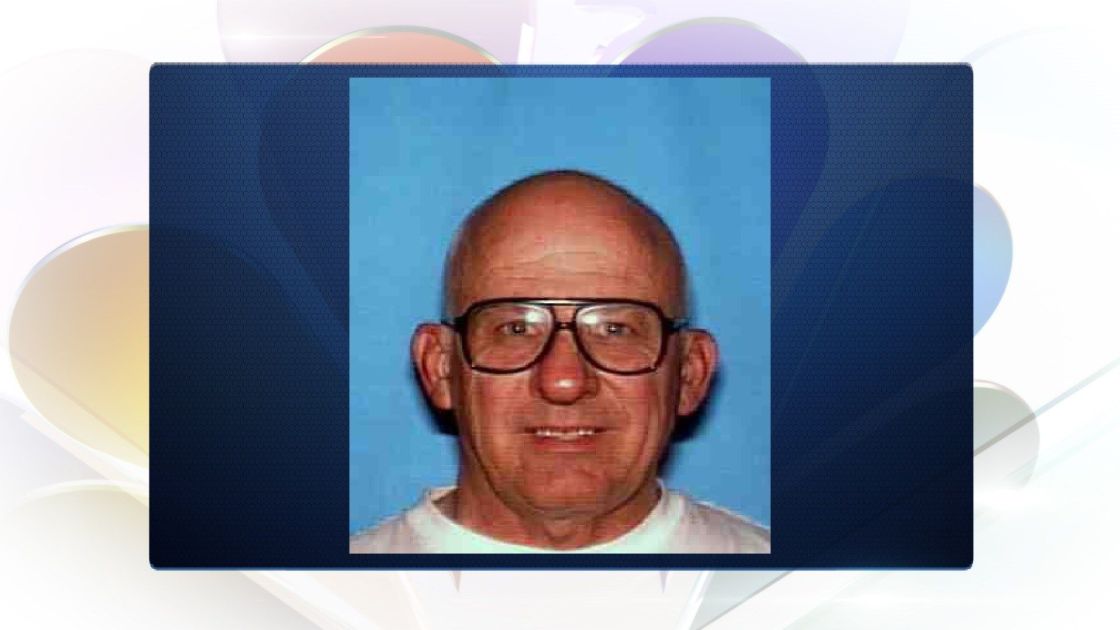 Search and Rescue Crews Identify Unresponsive Male on a Trail

Authorities found an unresponsive man on a Palm Springs hiking trail during their search efforts for a missing senior citizen.

Michael Kleinschmidt, 68, was last heard from around noon Monday after leaving the Garstin Trail Head, according to Palm Springs Police Department.

Search and rescue teams began searching for Kleinschmidt in the area of Bogert Trail and Barona Road at 9:00 PM on Monday. Rescue efforts were suspended at 3:00 AM due to poor visibility, but resumed at 8:00 AM Tuesday, police said.

At around 11:30 AM, Palm Springs search and rescue, with the help of a California Highway Patrol helicopter, found an unresponsive man on the Garstin Trail, according to police, who have confirmed the man is Kleinschmidt.

The Garstin Trail is around two miles long and ascends Smoke Tree Mountain. Temperatures were in the triple digits in Palm Springs on Monday, and a high of 103 degrees was expected in the region Tuesday, according to the National Weather Service