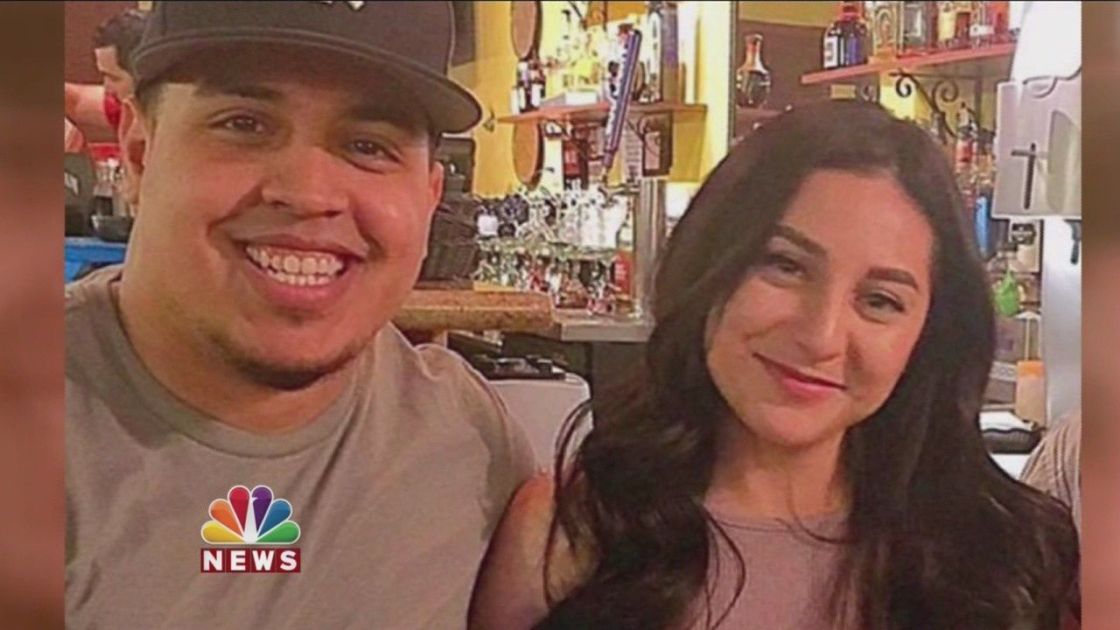 "She’s not there, she’s not there," says Maria Moran through tears, it’s been over a month since she heard from her daughter, "I wake up in the morning expecting to see her just like we go to bed we expect to hear from her and she’s not there, that’s what’s so difficult for us."

Details about her disappearance are baffling. Twenty-six-year-old Audrey Moran from Indio and her boyfriend, 28-yea-old Jonathan Darling Reynoso both vanished. On the evening of May 10, 2017, Audrey told her family she was going to pick up Jonathan who had been with friends in Brawley, to give him a ride to his Palm Desert home. A couple of days later police found her grey, GMC Terrain, SUV abandoned on the shoulder of the westbound 10 Freeway in Beaumont. Her sister received text with a picture of Audrey and Jonathan from Audrey’s phone but both phones have been off since and no one is certain who Jonathan was with or if she went to pick him up.

Audrey’s mother says when she was first told no one had heard from her she never imagined she’d still be trying to find her a month later, "I was having lunch at my daughter’s house when she told me she hadn’t heard from Audrey. What were we watching on T.V.? A program about persons, never in my mind had it occurred to me that you know what my daughter is already missing, nothing like that, we’ve never thought of anything like this happening."

She and her husband Jose Luis Moran have traveled hundreds of miles to search for Audrey and Jonathan: from the Arizona border to the Mexican border and everywhere in between. They spend their days passing out fliers and talking with anyone who will listen.

"Towards the end of the day you know you’re going to bed and you realize you didn’t hear anything else, so it’s a just a matter of keeping the faith, not losing it and completely ask for prayer for anybody who can offer it," says Maria.

They say along the way family, the community and perfect strangers have offered support and prayers, they say they’re grateful and it helps them go on. They’ve even made bracelets they hand out that read: Pray for Audrey, and continue to ask for prayers.

On this day they’re going to Mexicali.

Jose Luis says giving up is not an option, "There is a missing person, but my love is still the same, it’s never missing, it doesn’t matter what, the rest of my life I’ll be waiting."

The Riverside County Sheriff’s Department continues to ask for the public to report any information that may be helpful to solving this case.

Call 911 it they see Jonathan Darling (Reynoso) and Audrey Moran and if you have general information or any tips, call Coachella Valley Crime Stoppers at 760-341-STOP and you can remain anonymous, no tip is too small, it may be the clue that brings Jonathan and Audrey home.