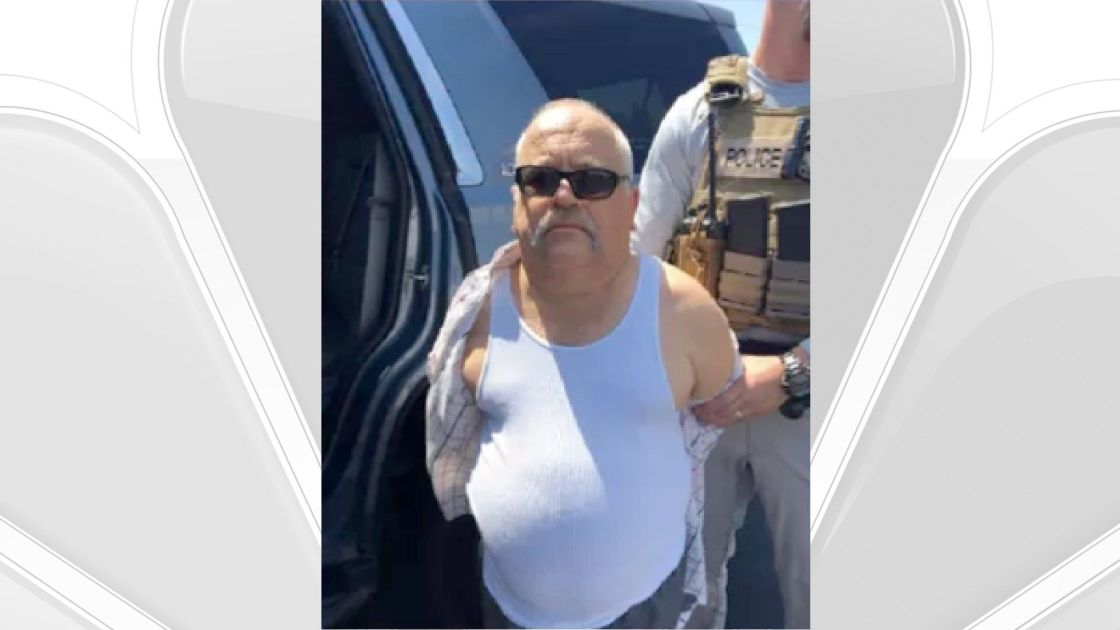 A former Desert Mirage High School teacher who arranged to meet with a person he thought was a 14-year-old girl in Imperial County will be sentenced next month on three felony counts, including communication with a minor to commit a sexual offense.

Anthony Robert Korwin, 59, of Vista, a former green energy and technology teacher at Desert Mirage High, was convicted Wednesday, and he is scheduled to be sentenced March 7, according to the Imperial County District Attorney’s Office.

Officials from Homeland Security Investigations said in a statement last summer that they began investigating Korwin in response to a Craigslist ad he posted online.

Prosecutors say that between Jan. 24 and June 5, 2017, Korwin discussed having sexual intercourse, exposing himself, taking photos with and kissing a person he spoke with online, who he believed was a 14-year-old girl.

On June 5, he drove from Riverside County to El Centro in Imperial County to meet with the girl, but was met by federal agents when he arrived. Digital devices were searched, revealing one image of child pornography, along with several images of child erotica, according to Imperial County prosecutors.

Though Korwin was teaching at Desert Mirage High at the time of his arrest, there is no indication that he committed any crimes at the Thermal campus.