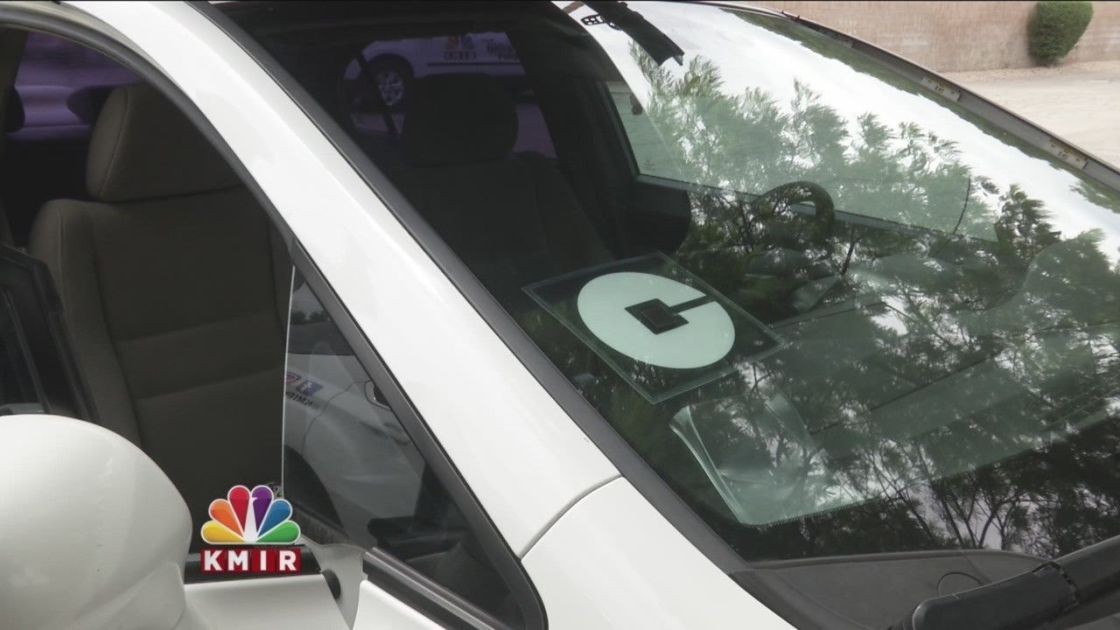 For many, the ride sharing service Uber is a great way to get around, but some drivers say the wages aren’t worth the trips.

Michael Gonzales is an Uber driver. He said he drives to make extra cash.

"Everybody’s talking about getting extra money and easy money," he said about why he decided to pick up the part-time gig.

But he quickly learned it’s not that easy.

"It was modern day slavery," he said.

Gonzales had three passengers who threw up in his car.

"It was really bad. I had to take up my seats and hose it down," he said.

Gonzales said he’s really fed up with the pay.

"They started adding up all these fees for the passengers, so it makes it look expensive on their end, but on our end it’s super cheap," Gonzales explained.

Gonzales said he usually has to wait about 30 minutes in between each ride, and he doesn’t get paid unless he completes a ride.

He said most of his rides in the area are short, so he makes less than half of what the rider pays.

But his Uber expenses include about $60 of gas each week, and that’s not all he has to pay for.

"The tires I have to replace them and the oil changes too," he said.

Uber riders were surprised when we told them how much Gonzales actually made on the ride.

"We thought it went more towards the driver, so it makes you kind of think, ‘Is it worth it?’" Lori Allen, an Uber rider, said.

Uber recently added a tipping feature to the app. Some riders said knowing how little the drivers get, will make them tip more.

"Sometimes you really click and its nice to be able to give them a little bit more money," Sophie Allen, another Uber rider said.

Uber reached out to KMIR, and said the company is dedicated to improving the driver experience.