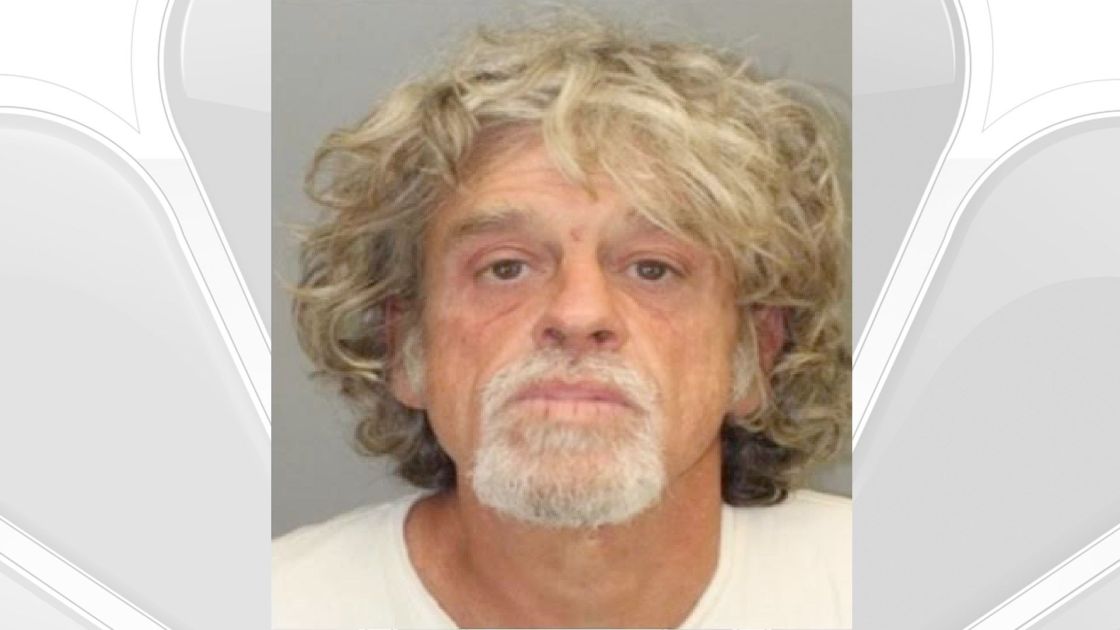 Jury selection is slated to begin tomorrow for the trial of a transient accused of stabbing a homeless woman to death in Palm Springs.

Verne Raymond Orlop Jr., 54, is charged with murder and a sentence- enhancing knife-use allegation in the Feb. 21, 2015, death of 48-year-old Denee
Salisbury, whose body was found in a lot northwest of East Mesquite Road and South Palm Canyon Drive.

The trial was originally set to get underway in May, but was halted to allow the prosecutor in the case to deal with a death in his family. Orlop allegedly told police that Salisbury had been "getting out of control lately,” and that he’d killed her to protect his girlfriend, who he claimed Salisbury had threatened, according to court documents. He also allegedly stated he killed Salisbury to prevent her "from killing other transient people in the area.”

A transient who found the body told investigators he heard Salisbury "shouting and ranting” just prior to making the discovery. The officer who took down the witness’ report had spoken with Salisbury earlier that night, an arrest warrant declaration states. About two hours prior to her death, the officer spoke to Salisbury at a bus stop at 725 S. Palm Canyon Drive because she was yelling. The declaration states that during his conversation with Salisbury, Orlop approached them "shouting about something,” but turned around and left soon after.

Following the discovery of her body, police conducted a search of the area and found Orlop nearby with a “small folding knife” in his back pocket, according to the declaration.