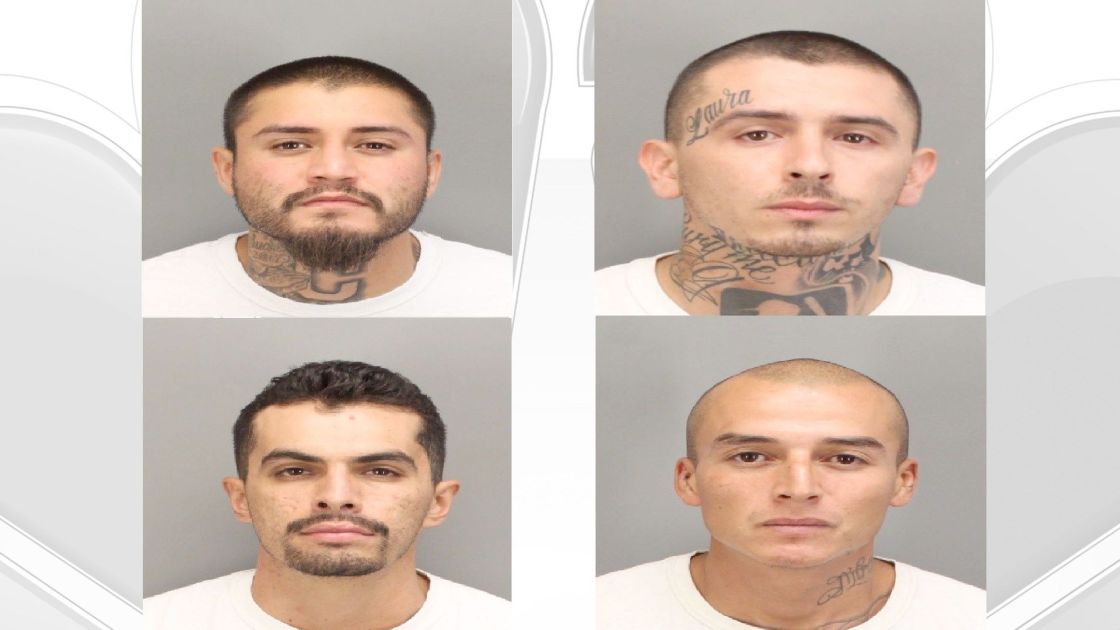 Four men accused in a shooting at a Cathedral City bar that left a father of two hospitalized were charged today with attempted murder and criminal street gang activity.

Zaragoza is additionally charged with a sentence-enhancing allegation of using a firearm, indicating he is accused of firing multiple gunshots at the victim, Mike Avila, just before 11 p.m. last Wednesday. The shooting stemmed from an argument that escalated into a physical altercation between “two groups of bar patrons,” said Cathedral City Cmdr. Paul Herrera.

According to Mike Avila’s family, he was at the bar celebrating his wife’s birthday. Family members say he will be hospitalized for a minimum of three months after being shot in the abdomen and hand, and has already undergone at least two surgeries.

A GoFundMe page created to help with medical expenses says Avila “is the sole provider of his family; wife and two young babies ages 4 and 2. This life-changing event has left this loving, caring, and family-oriented family in a state of turmoil.”

The four suspects were arrested Friday at a Banning gas station and were each being held on $1 million bail.