Man Who Claimed to be Cartel Member, Fired Gun at Eatery Pleads Guilty 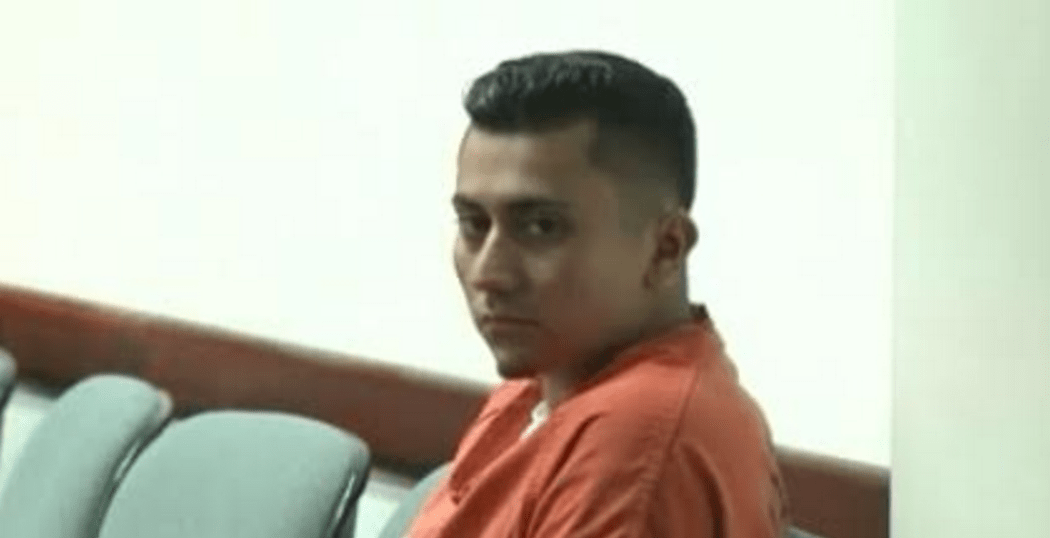 A man who claimed to be a member of a drug cartel and fired a gun outside a Cathedral City restaurant pleaded guilty to a felony count of criminal threats and was sentenced to seven years in state prison.

Manuel Ochoa, 22, admitted to the Feb. 9 shooting Monday, which occurred outside the Santa Fe Restaurant, 68545 Ramon Road. Ochoa was a restaurant patron, but left angrily after an unidentified person punched his godfather, according to a declaration in support of an arrest warrant.

He later returned with a loaded, short-barrel AR-15 assault rifle and revolver and demanded to be let back in to confront the person. When the restaurant manager wouldn’t let him in, Ochoa pointed the revolver into the air and fired a single shot, an act that was captured on surveillance footage, the declaration states.

He then told the manager that he was a part of a drug cartel, and would call his “people” to come “make a mess” of the restaurant if he wasn’t allowed inside. A waitress called police, whose arrival prompted Ochoa to flee in a PT Cruiser that he crashed into a curb near 33rd Avenue and Canyon Vista Road, the declaration states. He fled on foot and eluded capture, but both guns were found on Canyon Vista Road, according to authorities.

Cathedral City police later identified Ochoa as the suspect through the PT Cruiser, which was registered to his sister’s ex-husband. He was taken into custody in April.