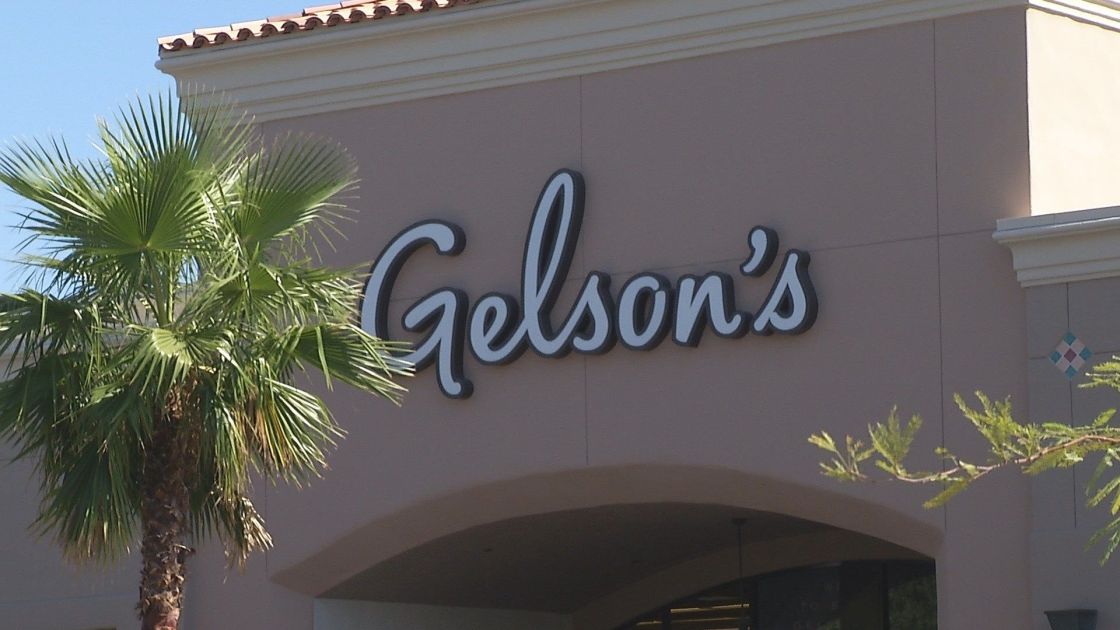 Aerial video shows the moments a suspected kidnapper being taken into custody in Moreno Valley.

"A pursuit was initiated. The vehicle failed to yield. We followed the vehicle westbound on the 10 freeway," said Captain Jason Huskey with the Riverside County Sheriff’s Department.

It all started at the Rancho Mirage Gelson’s supermarket.

"A Hispanic male adult had attempted to pull a 9-year-old girl away from her mother at the check out line," explained Captain Huskey.

The mother fortunately held on tight to her daughter despite the chaos, and Gelson’s employees even stepped in to help.

"They actually separated the suspect from the victim and helped the mom retain control of her daughter," Captain Huskey said.

Captain Huskey said the girl was not injured, but frequent Gelson’s shoppers say the fact this even happened is terrifying.

"Just the thought of somebody trying to kidnap a child from their parents arms is incredibly scary because if they’re that gutsy to do that, what other measures would they go through to try and kid nap someone?" said Yvette Lopez, a frequent Gelson’s shopper.

Michael Harrington is a lawyer and frequent Gelson’s shopper. He said the suspect likely had it all planned out.

"If you notice, right here, Bob Hope goes straight to the freeway, so we have major intersections here where someone could be gone fast," he explained.

"I would like to give kudos to the employees who jumped in and did the right thing, especially in the climate that we’re living in this country," Lopez added.

Captain Huskey said employees not only helped save the girl, but identified the suspect’s vehicle.

The Riverside County Sheriffs Department is still in the process of identifying the suspect.