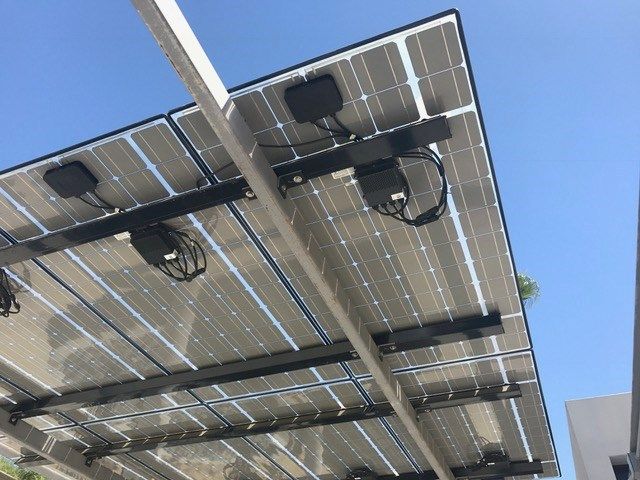 It’ll be one of the biggest celestial events of the century. The total solar eclipse will sweep across North America on Monday.

In Southern California, the sun will darken about 70%, which means it could affect your solar panels.

"On the morning of August 21st, when your solar production dips just a little bit, yes, you maybe using a little bit of Edison’s power to run your air conditioner," said Nate Otto, the President of Hot Purple Energy in Palm Springs.

But during the eclipse, solar panel owners may have to pay for electricity.

"It’s going to dip our solar production a little bit, but by turning our air conditioner up a few degrees, turning off a few unneeded lights and turning off electronics, we could literally off set the 2500 mega watts that we’re going to lose," Otto added.

Otto said during the peak moments of the solar eclipse, panels will lose as much as 40% production, but that’s just for a few minutes. He said overall, home owners will see about a 10% reduction on Monday.

"It is a talking point that makes it sound good that solar isn’t reliable because of a once in a fifty year eclipse that’s going to affect us for a few hours and maybe 10% or even 20%. It really is a non-issue," Otto said.