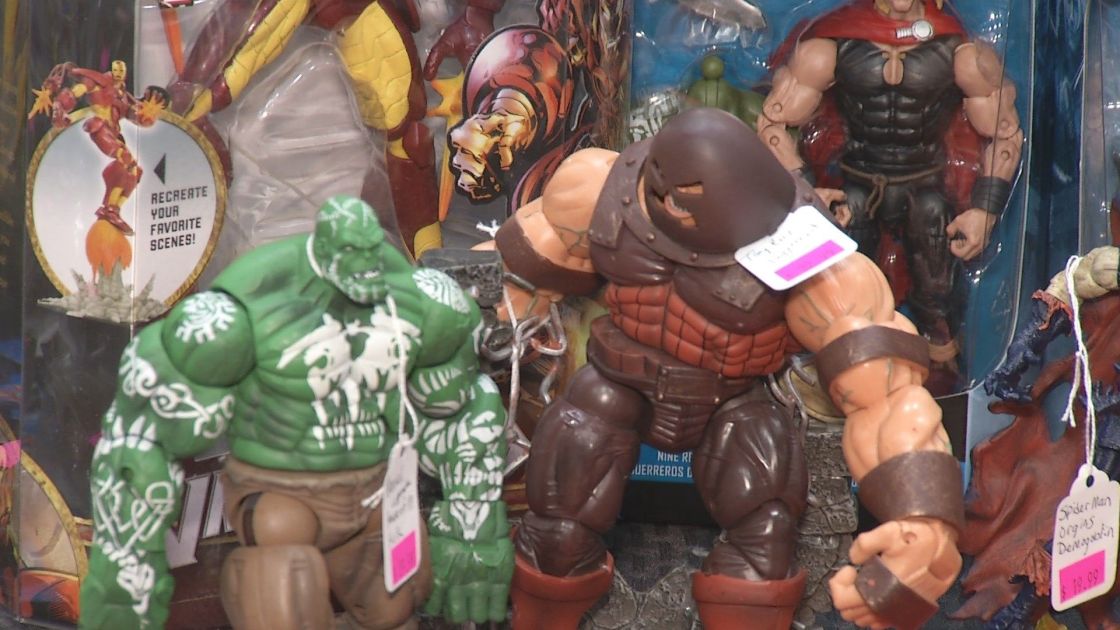 It’s that time of year, Comic Con is coming to town and people are excited.

"The things that excite me the most are checking out the Cosplayers," said Steven Johnston, one of the vendors at Comic Con.

BB Ingle, head of promotions, said he’s most excited about dressing up.

"I’m excited about putting my iron man costume back on again that was a lot of fun last year," Ingle said.

He’s not the only one who’s going to be dressing up. Fifteen thousand people are expected to attend.

"All the hotels are sold out. That’s one of the reasons we brought it here this time of year because there’s nothing else going on," Ingle said about why they picked Palm Springs to host a Comic Con.

Even Stan lee, the father of comics, will be here.

"We have Lynda Carter performing at night time. So there’s so much more to do than just get autographs, meet celebrities and shop," said Christopher Spellman, the Executive Producer of Comic Con Palm Springs.

Shopping is a big part of Comic Con and vendors are ready.

"They always say, ‘The boy with his toys!’ Here I am," Johnston said.

But the best part of Comic Con for some isn’t what you can buy.

"Being in costume and the kids having fun thinking you really are Iron Man and getting your photo made. It’s exciting," Ingle exclaimed.

Local
Parts of the West have double the normal snowpack. Experts say it's too early to get excited
News Staff