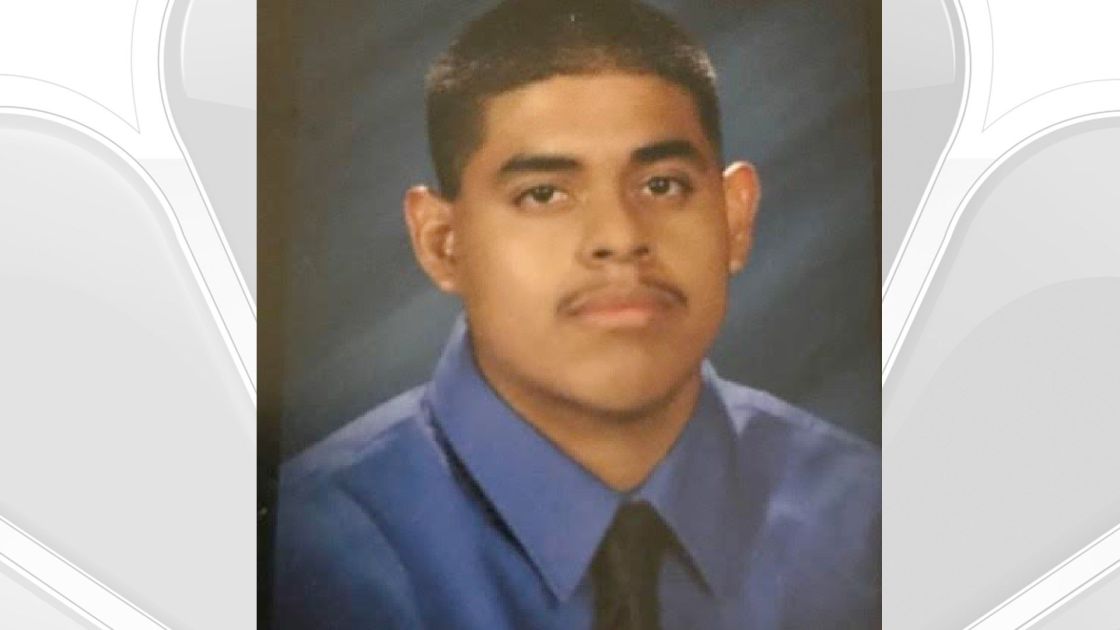 A man found shot inside a car in Cathedral City has died in a hospital, the coroner’s officer said today, and police sought the gunman who allegedly fled in a car with two other men.

David Reyes Gonzalez, 26, of Cathedral City, was found sitting inside a car at around 10:50 p.m. Sunday in the 68100 block of Ramon Road with at least one gunshot in his upper body, according to Cmdr. Julio Luna. He was taken to Desert Regional Medical Center in Palm Springs in critical condition and died at 4:14 p.m. Monday, according to the county coroner’s office.

After firing into the car, the shooter fled the scene in a blue sedan occupied by two other men, according to the commander. Luna said a handgun was used in the shooting, but a motive has not yet been determined.

The gunman was described as a Hispanic man between 20 and 30 years old, 5 feet 6 to 5 feet 8, 140 pounds with a medium build. He was last seen wearing a white shirt and blue shorts. Descriptions of the other two men were unavailable.

Anyone who may have witnessed the shooting or has any information was asked to call Cathedral City Police Department Detective Heather Olsen at (760) 770-0398.