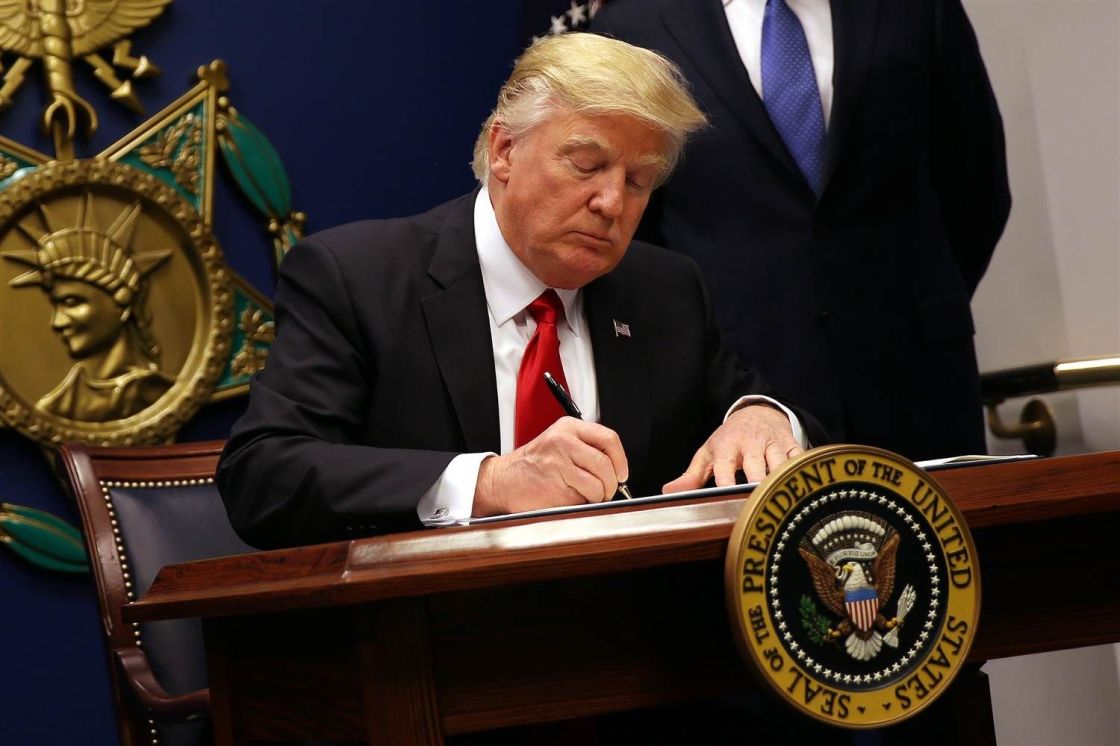 Latinos Worry Ahead Of DACA Announcement

Around the country, and here in the Coachella Valley, Latinos are marching. Many are holding banners and signs pleading with President Trump to keep the Deferred Action for Childhood Arrivals, also known as DACA.

If DACA is canceled, many Latinos in the desert fear deportation and being separated from their loved ones.

"It’s really frustrating and sad because we have seen all this progress that we’ve made with the last president and all of a sudden it feels like it’s being set back," said Palm Desert resident Fidel Guzman.

Related: What Will End To DACA Mean For Valley Students?

The White House is expected to announce on Tuesday that DACA will no longer protect migrant children who were brought here illegally by their parents.

"I think it’s a big mistake…the president is cutting the opportunity for all these kids that can do something big in the country in the future," said Guzman.

Training Occupational Development Educating Communities, or TODEC, provides legal assistance to the Latino community throughout the desert. And lately, they have been getting a lot of calls.

"There’s a lot of concern about parents and teenagers who need help with these services they are really worried their security and what’s going to happen with their education and what they should do," said TODEC volunteer Loraelisa Barrera.

President Trump has said that he is going to give congress six months to come up with a replacement for DACA but that doesn’t seem to comfort a lot of Latinos who continue to live in fear of deportation.

"It feels like you live in a different world. It’s like you don’t feel like you belong to this place. Even though you lived in it," said La Quinta resident Adriana Martinez.