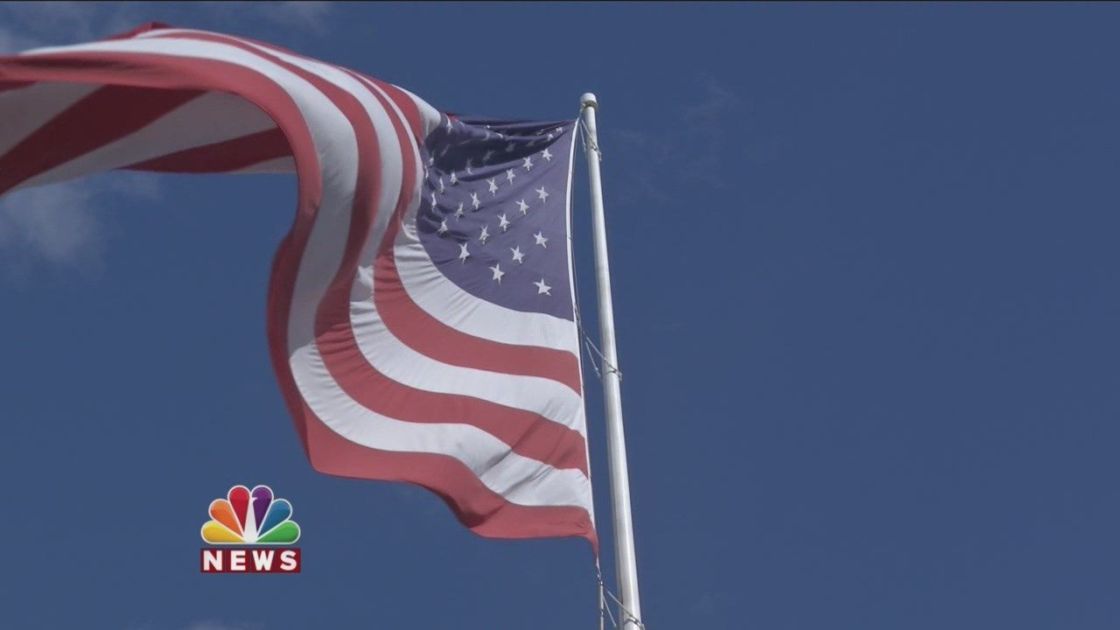 "My dream is to help my mother retire so she no longer has to work, own a home, start a family," says 21-year-old D.A.C.A. Sergio Sanchez from Cathedral City.

Hernandez and Sanchez dreams are simple, they just want a better life for their families and themselves, the very reason their families left everything behind in Mexico for the American dream. But after Attorney General Jeff Sessions announced the end of Deferred Action for Childhood Arrivals, known as D.A.C.A., the program that protects 800,000 undocumented immigrants brought here as children from deportation for two years, their dreams turned to worry they worry about being forced to live in a country alien to them.

"Terrible, I’ve never lived outside of California alone … and I’d be scared I honestly don’t know how I would handle it," says Sanchez.

"It will be something new for me, I don’t know, I’m not sure I will be able to adapt over there," says Hernandez.

Sanchez says his parents brought him to America when he was three-years-old, "How would anyone else feel growing up in a place then after I’m going to be here for 18 years, 19 years being told you have to leave just because."

Jose Simo, adviser of the College of the Desert support group for undocumented students Alas Con Futuro or wings with a future says emotions are running high after the announcement, "I cannot even imagine being in their shoes, all I can do is help them, listen to them provide as much support as I can and let them know as a college our administration is very supportive."

Still, Sanchez says he can’t help but feel the country he  loves is turning her back on him, I pledged allegiance to a flag all the way through high school I still do … sad that even though I was willing to join the military willing to put my life on the front it’s still nothing to some people."