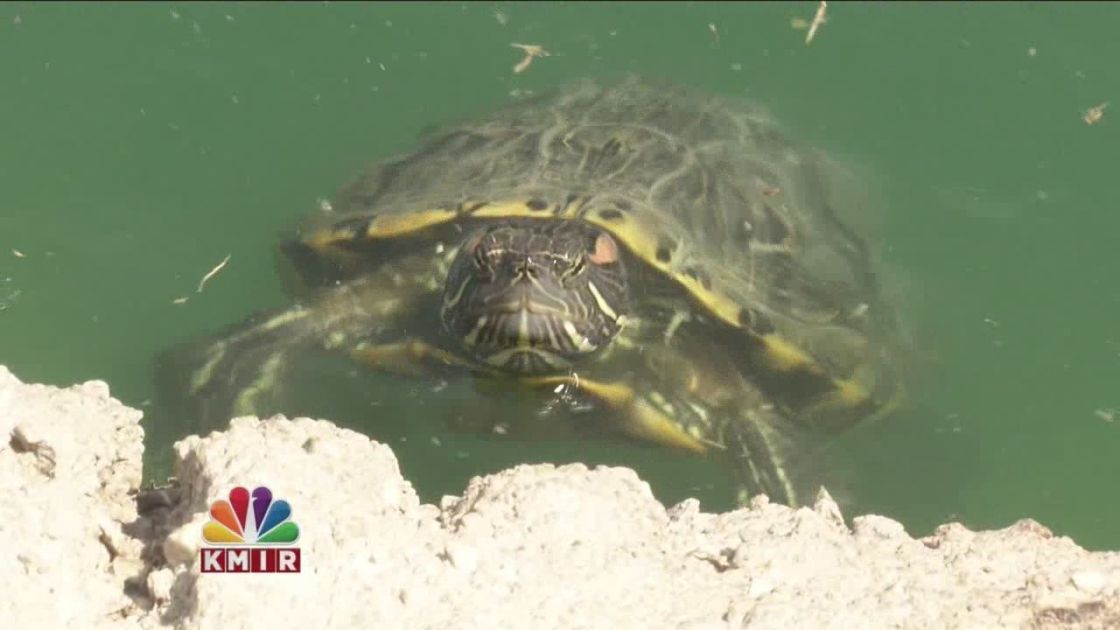 You Ask. We Investigate. ® Too Many Turtles In Civic Center Park?

They may be slow, but turtles are quickly growing in numbers at Civic Center Park in Palm Desert.

In the desert, most might assume that turtles would barely be able to keep their heads above water. But the number of turtles around this pond would suggest that they are only just beginning to come out of their shell.

Related: Are The Ducks At Civic Center Park Sick?

"It’s amazing to see them. I’ve never seen the turtles in the pond before. I come here practically every morning," said park visitor Edith Johnson.

"They’re so fascinating. They just swim everywhere. You can’t get your mind off of them," said park visitor Sarah Navarro.

City officials say people are mainly responsible for their growing numbers. The turtles start out as pets. But when their owners can no longer care for them, they get released in the park pond. And once they’re in the pond, they start to reproduce.

"You see one here and then one pops up over there," said Johnson.

Some feel they are popping up more than they should. In fact  the city of Palm Desert has stocked the pond with large mouth bass to keep the turtle population down. The turtles feed on plants at the bottom of the pond which can create problems down the road. Although people seem to love them, you don’t want to get too close.

"I was trying to grab it out of the pond and it came this close and it just bit me. It kind of hurt not really," said park visitor Paola Landazuri.