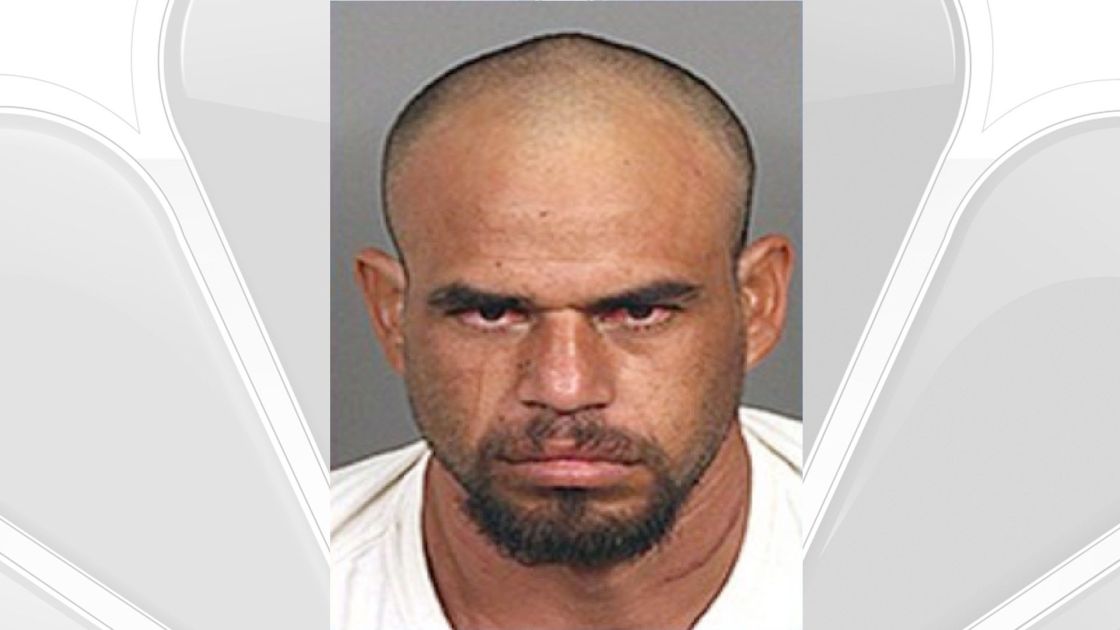 A man who allegedly grappled with a sheriff’s deputy after being caught shoplifting at a Mecca business must stand trial on charges of assault with a deadly weapon on a peace officer and resisting arrest, a judge ruled today.

Alejandro Parra De La Riva, 30, of Thermal also faces a misdemeanor petty theft count stemming from the May 5 altercation, in which he allegedly took items from a store, then was "aggressive towards an employee” before the run-in with the deputy.

A deputy was sent to investigate the disturbance at a business in the 91200 block of Second Street and spotted De La Riva walking near Fourth and Coahuilla streets, Deputy Armando Munoz said.

The deputy tried to detain De La Riva and "a physical altercation ensued,” according to Munoz. A bystander joined the tussle in aid of the deputy, who sustained moderate injuries and required hospital treatment.

De La Riva, who was uninjured in the scuffle, was arrested on suspicion of assault with a deadly weapon — the type of weapon was not specified by sheriff’s officials.

De La Riva, who is slated return to court Sept. 21, is being held at the Larry D. Smith Correctional Facility in Banning in lieu of $70,000 bail.