Board Passes Resolution to Ban Cellphone Use in Crosswalks 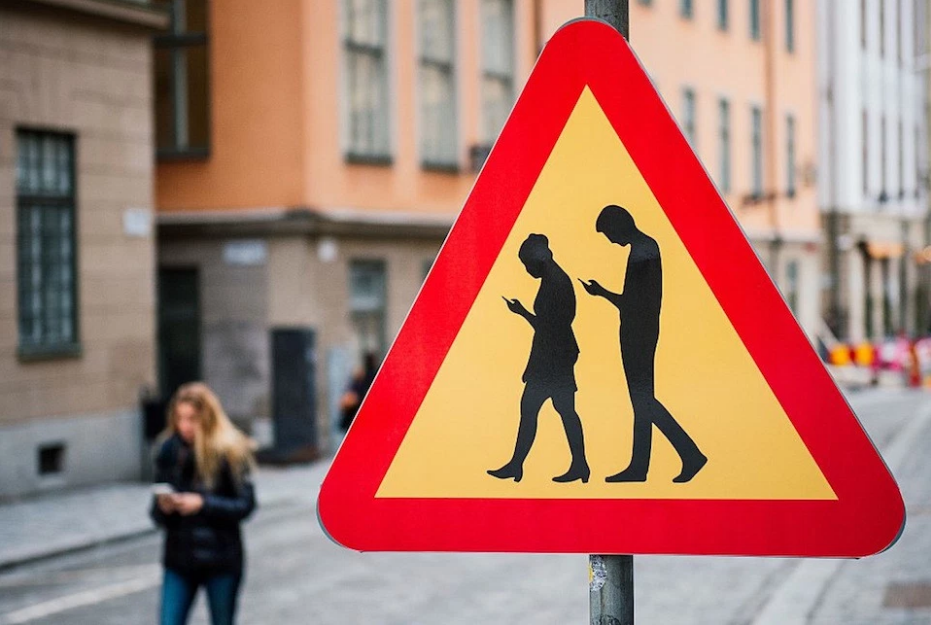 San Mateo County Supervisor David J. Canepa introduced a resolution to urge state lawmakers to pass legislation to ban distracted walking this morning that was unanimously passed by the Board of Supervisors at County Center in Redwood City.

“Everyone loves their smartphones but let’s be honest – they can be downright dangerous. The state rightly banned texting and driving and now it’s time to protect pedestrians,” Supervisor Canepa said.

Canepa is optimistic the state Legislature will pursue a law to ban the use of electronic devices in crosswalks, similar to a law recently passed in Honolulu, Hawaii.

It is “just as important to walk cell free as it is to drive cell free,” because “pedestrians and drivers using cell phones are both impaired and too mentally distracted to fully focus on their surroundings,” according to the National Safety Council.

“I’m confident lives will be saved with this effort,” Canepa said.

While traffic safety can often be a local concern that might be addressed on a street-by-street basis, the California Legislature has generally indicated that issues of traffic safety should be regulated statewide.

The California Office of Traffic Safety proclaims September to be “California Pedestrian Safety Month.” It began last year in response to the rising number of pedestrians being killed and injured on California roadways.

September draws attention to the 892 pedestrians who were killed on California roadways in 2016 alone, accounting for over 24 percent of all roadways deaths in the state, up from 17 percent 10 years ago.