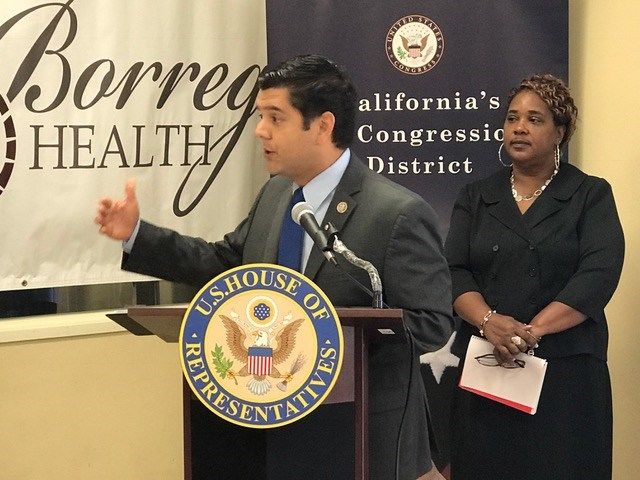 The shortage of doctors means physicians like Dr. Damoun Rezai face a lot of pressure. "I have to do everything. I love my job, but I can’t do all these people. I already have almost 1,000 something patients," Rezai said.

Dr. Rezai said said out of the eight people in his residency program, only three stayed in the valley. "We always feel like were pressured. We have 15 minutes to see a patient," he said.

In Washington right now, republicans think they have enough votes to repeal Obamacare, which could have an effect too. "The Graham-Cassidy bill, which I’m going to turn Trump care version 4, is going to take us one step further and is going to cut those resources that we need to build," Ruiz said.

Ruiz and Dr. Rezai said people shouldn’t have to wait to get care. "We’re all the same. When you cut the skin, it bleeds red and everyone should be treated equally."

The bill is now in committee. Congress has until the end of the month to act. We’ll keep you updated on its progress.