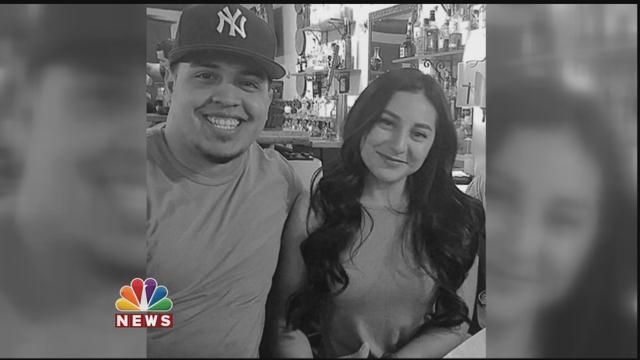 While search efforts continue for a Coachella Valley couple who disappeared more than four months ago, a fundraiser in Palm Desert tomorrow will help produce flyers, banners and other materials to spread the word.

Audrey Moran, 26, and Jonathan Reynoso, 28, have not been seen or heard from since May 10, when Moran left her Coachella home to pick up Reynoso, who may have been returning to the Coachella Valley from the Brawley area, according to investigators.

Moran said she was going to give Reynoso a ride to his Palm Desert home, but the SUV she drove was later found parked on the side of Interstate 10 in Beaumont. A police bloodhound detected their scent near the SUV, but the trail disappeared about 50 feet from the vehicle, which displayed no signs of foul play, was fueled and operating normally.

While sheriff’s investigators continue looking into their disappearance, family members have distributed flyers in both the U.S. and Mexico, and are hoping that Wednesday’s event will assist in funding future efforts to disseminate information on the lost pair, possibly leading to information regarding their whereabouts.

The fundraiser will be held at Stuft Pizza Bar & Grill, inside the Westfield Palm Desert mall, from 5 p.m. to 9:30 p.m. Anyone with information on the couple’s whereabouts was asked to call the Riverside County Sheriff’s Department Hotline at (760) 393-3544 or Walter Clark Legal Group at (760) 862-9254.