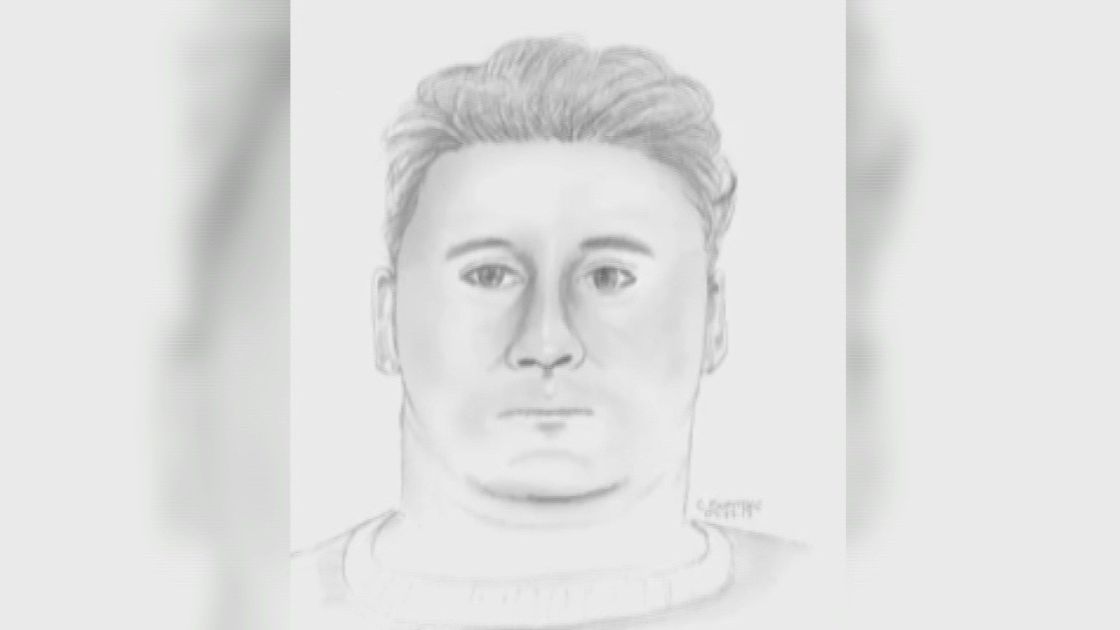 Palm Springs Police said it was a brutal attack and not a robbery. Neighbors in the area are still shaken up that two people were stabbed at the Chinese Acupuncture Clinic across from Desert Regional Medical Center on Sept. 19th. "It happens in different areas all over the world, but when it’s in your own back yard, it’s very disconcerting because you know that things can happen and look what happened," said one woman who frequents the area, but asked to remain anonymous.

People in the area question what goes on inside the business.  "The services are not for acupuncture," one woman said. "When I’m walking my dog around the neighborhood the area, I see a lot of men coming out of the massage parlor," another said, also asking to remain anonymous.

Police are asking the public if they recognize the attacker in the drawing. "This was definitely a very violent act, that they were definitely trying to do some extreme harm if not even death to these people," said Sergeant William Hutchinson with the Palm Springs Police Department.

Police said the gruesome attack happened in the middle of a massage. "This person did come in, they were unannounced, they were not a regular, they did ask for a massage, and during the massage is when this attack occurred," Sergeant Hutchinson added.

Sergeant Hutchinson said if Desert Regional’s Ambulance entrance didn’t happen to be across the street, the victims would likely not be here today.

The owner of the property, Dr. Lakes with Lakes Dental, told KMIR news they’ve previously told the police about their suspicions of the business.