Desert Oasis Is The Newest Festival In The Valley 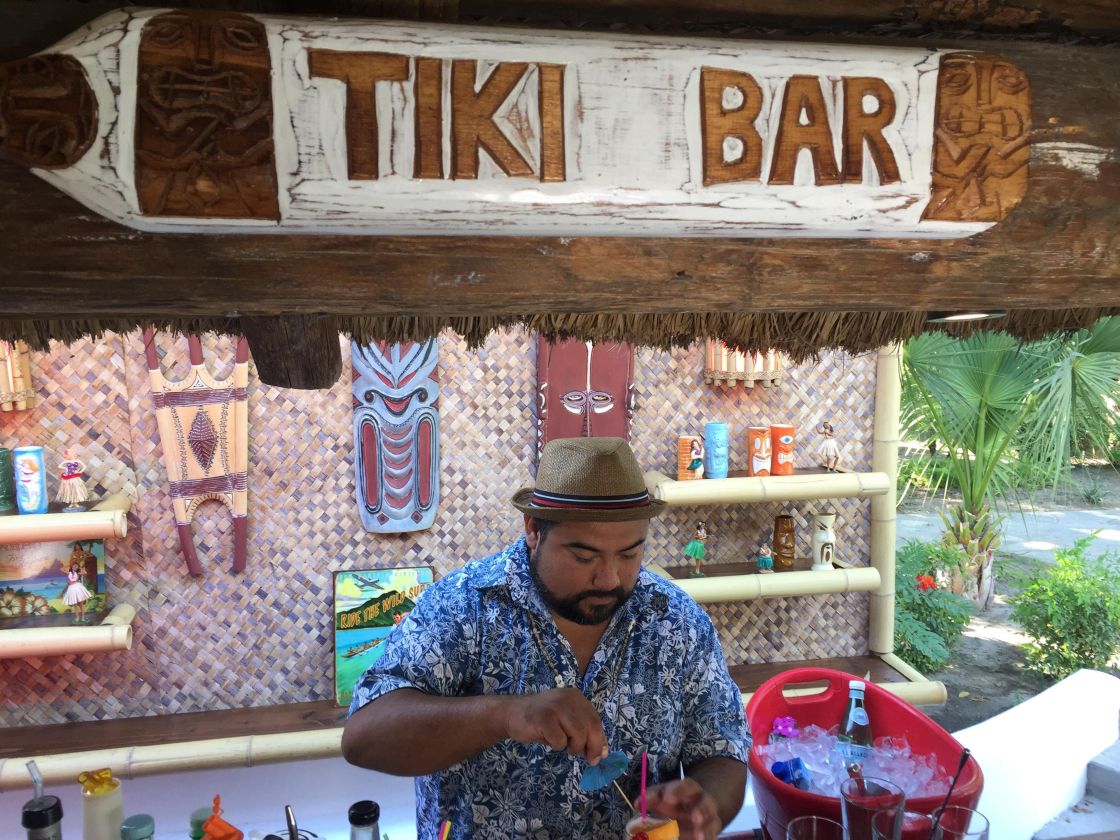 Drinks, stages and lots of surprises. That’s what you can expect during the first ever Desert Oasis festival. In fact, Alex Haagen, the producer of Desert Oasis says that they are expecting somewhere between 5,000 and 10,000 people a day and adds that it’s taken a lot of time to plan for the festival.

“It’s been about 6 months of planning, and then we started setting up some things last week.”

Folks were hard at work setting up for the first festival following the Route 91 tragedy in Las Vegas where at least 50 people were killed and over 500 others injured. However, Haagen says festival-goers have nothing to worry about.

“First and foremost the Indio Police Department is probably one of the leaders in the country, if not the world, on putting on large scale music festivals. They’ve been doing it longer than most people have anywhere. They have contingency plans and security plans.”

Nevertheless, while they are tightening up on security, the ground will be opening up the exclusive Tiki Bar; a bar that was previously only open to private groups, but this time, Haagen says it will be open to the public too.

While the this bar will be a huge attraction of the festival, he says the highlight of the weekend will still be the music.

“We are sort of reggae heavy this festival, but it’s not a reggae festival per se. We’ve got some different genre’s with E-40, Warren G…we’ve got a little bit of Latin flare with Kinky and Los Lobos. We just want you to come out and we guarantee you we’ll have something for your mind, your ears, your mouth, and your soul.”