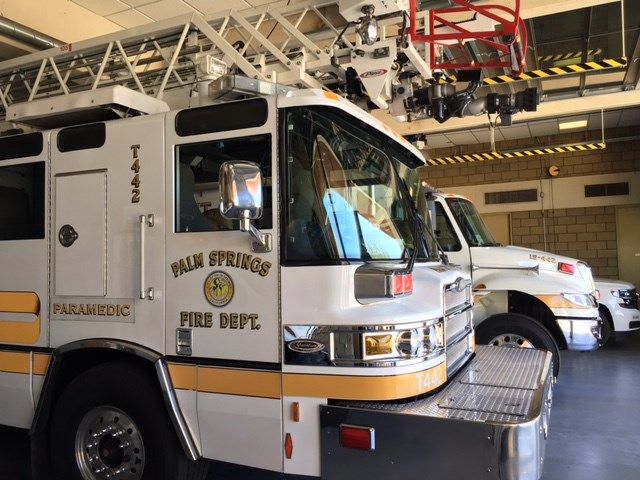 Snowbirds are flocking back to the desert. The population in the Coachella Valley will almost double in the coming months and first responders are preparing for it.

Most people in the Coachella Valley can tell when the season begins by the number of cars on the roads. The Palm Springs Fire Department sees it a different way. In march of this year, the peak of the season, The Palm Springs Fire Department ran 265 calls. Last month they ran 166. That’s about a 40 percent difference from when the city is in season.

To meet the demand for calls when things get really hectic during some of the city’s big events, the fire department calls in some help.

"When I run out of units, or I don’t have significant amount of resources to put on an incident, I put the request in and Cathedral City, Cal Fire, they always respond and gives us assistance. And likewise, we do the same for them," Wright said.

While Palm Springs is a seasonal city, the change is not as drastic as it once was. More and more, people are staying year round.

"You just have a more constant influx of people both full time residents, visitors, from the greater inland empire area that come out here," said Wright.

Although the snowbirds are still coming down from Canada and northern U.S. states to get away from the harsh winter, things have started to change.

"In Palm Springs we’ve seen a real shift over the years. Perhaps not so much of the traditional snowbird population, but the city itself has seen a real renaissance. So we have a large number of people just from the Los Angeles and San Diego area. It’s a younger population now coming to town," Wright said.