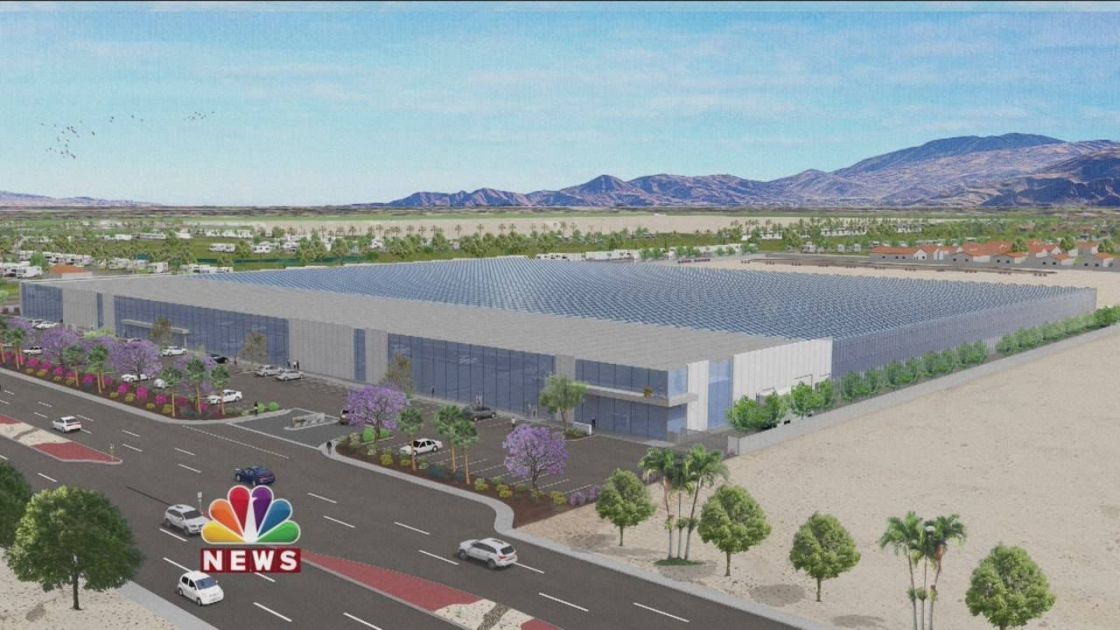 A cannabis cultivation facility is expected to break ground in Cathedral City before the end of the year, city officials said Tuesday.

The Sunniva Campus, a proposed 489,000-square-feet medical cannabis cultivation and production facility, was unanimously approved for a Conditional Use Permit by the city’s Planning Commission.

The Canadian-based Sunniva Inc. will break ground on Phase I of the facility this year, officials said, with construction expected to take place over the next three years near the intersection of Ramon Road and Date Palm Drive.

Phase I of the facility will be a 325,000-square-feet facility expected to produce 177,000 pounds of dry cannabis annually, with around 50 percent of production converted into oils and extracts. Phase II will add 164,000 square feet to the facility, adding 100,000 more pounds of cannabis produced each year.

"Sunniva Campus represents a substantial step forward for the cultivation, production and distribution of cannabis products to meet the needs of patients in California,” Sunniva CEO Dr. Anthony Holler said. “This purpose-built production facility will make the most of advanced greenhouse technology and ensure that patients across the state have access to trusted, consistent products free from the pesticides that are unfortunately all too common within the industry today.”

"We are excited to be chosen as the location for this world-class cannabis center that utilizes the latest sustainable technology for cultivation,” Cathedral City Mayor Stan Henry said. “The Sunniva Campus will have a tremendous, positive impact on our economic development through job creation and tax revenue for our public safety, roads and bridges, and community parks.”