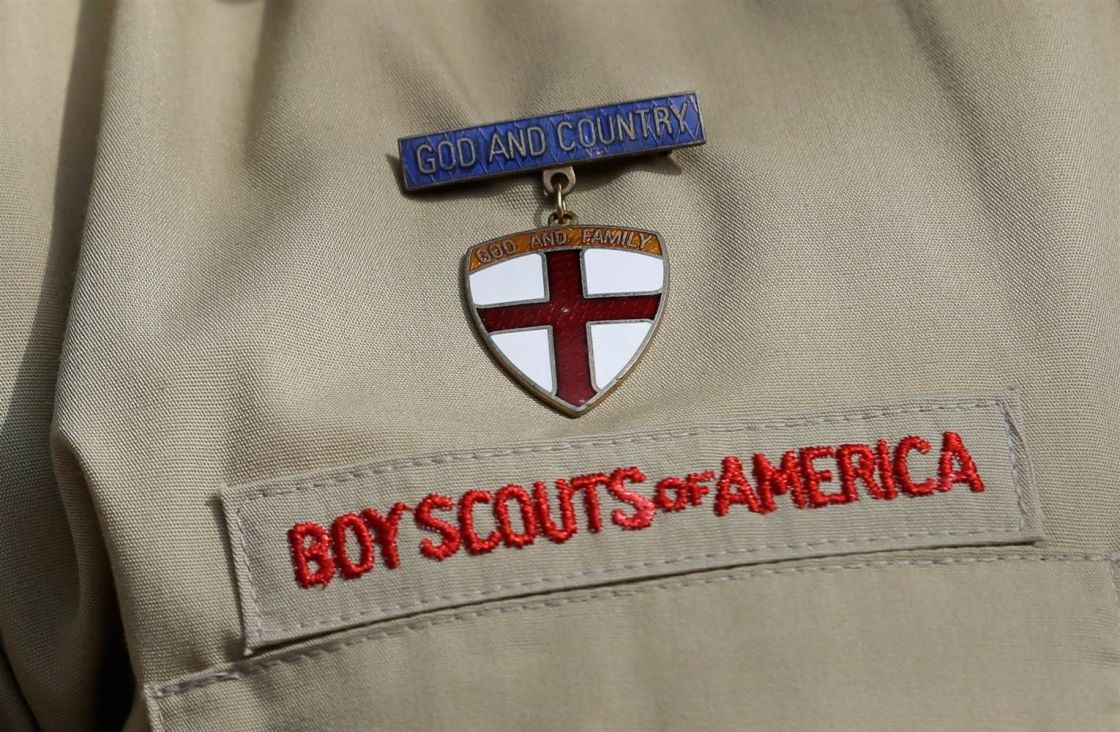 The Boy Scouts of America are breaking a one hundred year tradition by allowing girls to become Cub Scouts and earn the title of Eagle Scout.

For more than a century the title of Cub Scout and Eagle Scout was reserved exclusively for boys. But that is about to change.

"I’m actually really excited about it because I’ve got three kids, Two boys and a girl, and my daughter has been involved in a boy scout program that is co-ed already. And I think it’s important to work together regardless of their background is and so, in my opinion, it’s a good thing," said John Ramont, former Scoutmaster of the year.

While the boy scouts have allowed girls to be apart of various programs that focus on outdoor activities in the past, none of those programs allowed the girls to attain the coveted ranking of eagle scout.

"Eagle Scout with college recruiters, we hear it all the time, boy if you’re an Eagle Scout that’s an additional scoring criteria for getting accepted into a college because they know that those kids are capable and they’ve been through a lot," said Ramont.

I reached out to some people in the Coachella Valley who represent local boy scout organizations. They either didn’t want to or couldn’t talk to me about this controversial decision. I did speak Chuck Mackinnon, Chief of Development for the Girl Scouts of San Gorgonio. He said his organization sees the decision a little differently.

"We think we have something important to offer girls and anything that complicates that is something we find disappointing," said Mackinnon.

Mackinnon says the Girl Scouts Of America does more for girls then simply getting them to sell cookies.

"It gives them the experience of going one-on-one with people, of budgeting of business ethics, all kinds of things. So they are going to miss that," said Mackinnon.

Starting next year, young girls can join cub scout units, known as dens, and work their way up to eagle scout. Local scouting organizations can choose to have dens for girls and dens for boys. But each den will be single gender. All boys or all girls.