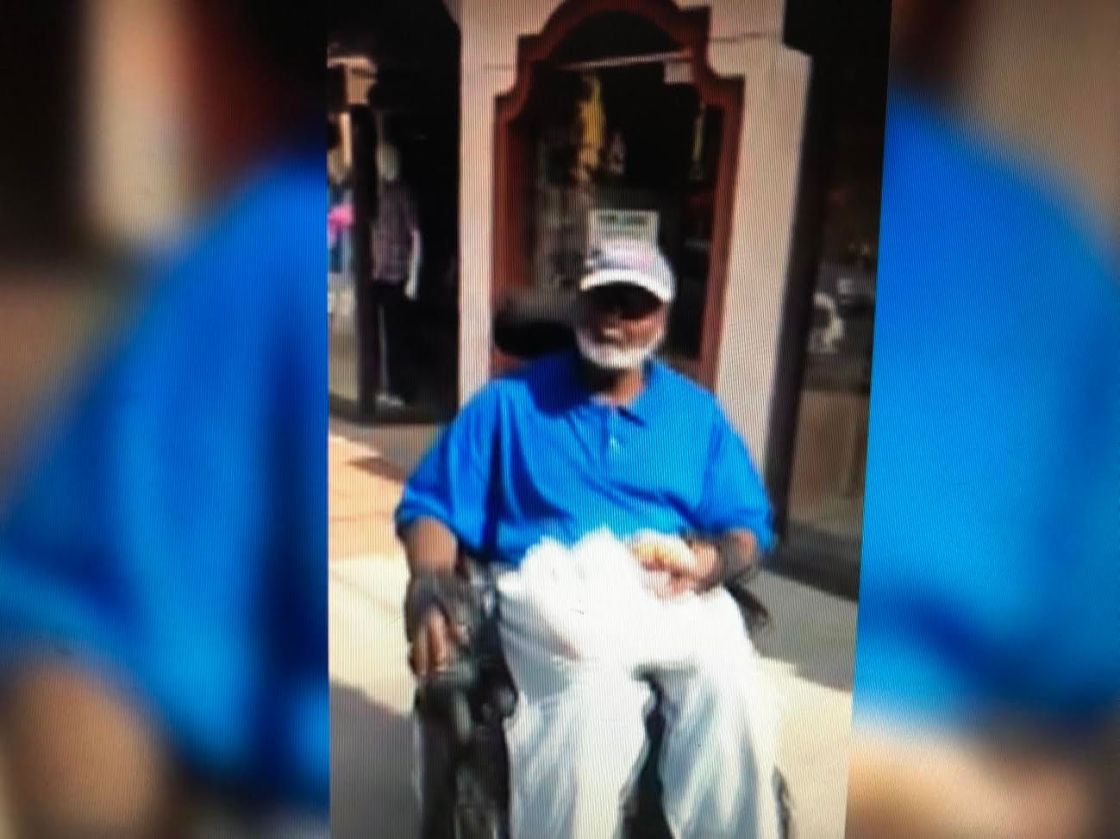 Business Owners Are Fed Up With Aggressive Panhandler

A man continues to harass people on the streets in downtown Palm Springs and we have the video. This is a frustrating case for police and it is potentially dangerous. Police say Patrick Bradley not only claims to be a disabled veteran, but has been panhandling the area for years now.

Douglas and Patricia Nelson, the owners of Great Shakes, say this is getting to be ridiculous. Douglas encountered Mr. Bradley on the streets a couple of years ago and his encounter ended with Bradley assaulting him and breaking his phone. This after Douglas started recording Mr. Bradley’s behavior.

“He broke my phone and then he kept saying hit me, hit me, like he wanted me to hit him so that he could have a case against me.”

However, Douglas says this isn’t this first time this Patrick Bradley has harassed someone in the valley.

As time goes on, the number of complaints filed against him grow, and while the police department might not know much about his personal life, Sargeant William Hutchinson says they are sure about one thing.

“We do know that he certainly is able to walk and whether or not he simply uses that as a prop, I don’t know.”

Patricia also says that if Bradley doesn’t get money, he accuses people of being racist.

Something her and her husband say is driving customers away.

“People are afraid to come in. He’s very aggressive in his panhandling, he’ll call them names. So yeah people definitely avoid him particularly if they’ve had an encounter with him."

So what should folks do if they encounter Bradley on the street? Sergeant Hutchinson says it’s best to just stay away.

“We shouldn’t be giving this individual money, we shouldn’t be approaching him because if he’s not satisfied with what you’re offering he still gets violent.”

Nevertheless, while he has a long list of misdemeanors, prosecuting him is not up to the Palm Springs Police Department.

“At some point the state might look at it, but that’s not something that the police department has anything to do with.”

While the police department can do anything to further prosecute Mr. Bradley, Sergeant Hutchinson says there is one thing that the businesses around the area can have to avoid Mr. Bradley from hanging out around the area.

“We might be able to look at a restraining order at that specific location.”