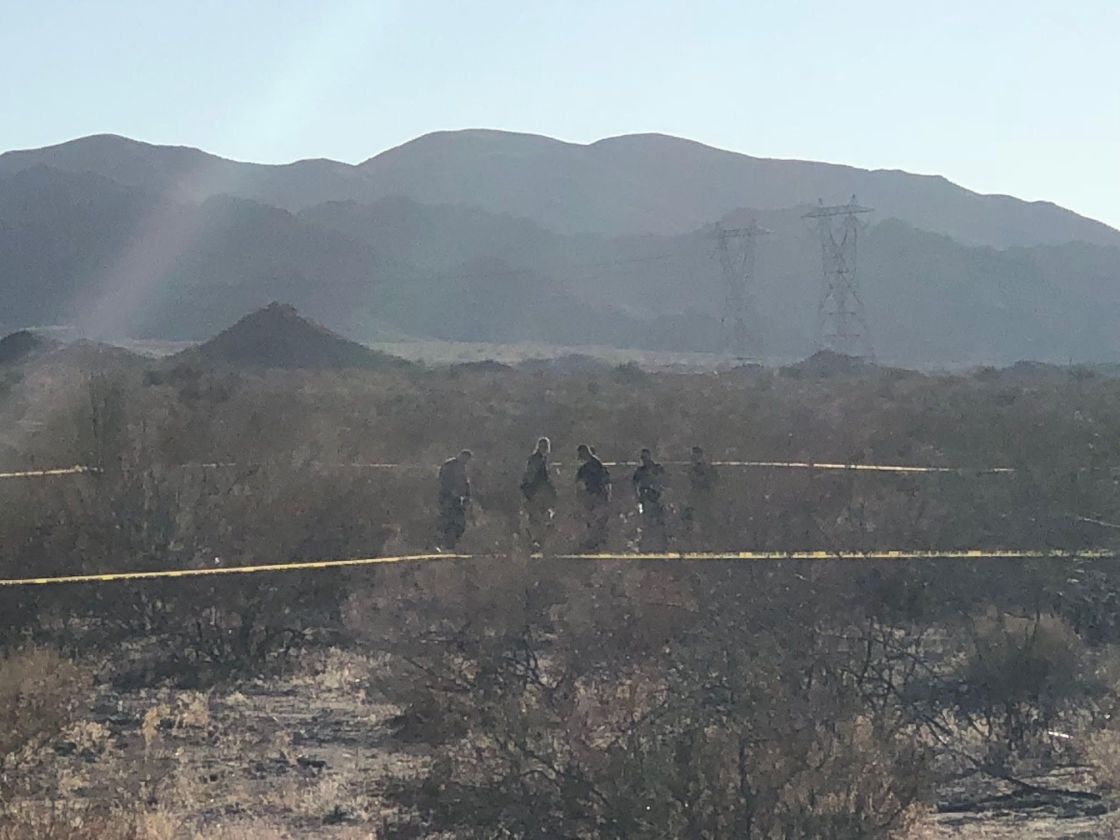 Police Find Suspected Remains Of Army Veteran And Her Dog

The bodies of a woman and dog are discovered in a shallow grave in Desert Center. The bodies are believed to be those of Julia Jacobson and her dog, Boogie, who went missing over two months ago.

To this day her nephew had hope that she would be coming home.

“Please Aunt Julie, I miss you, I want you to play with me.”

However, Corporal Fred Alvarez says there is good reason to believe those remains belong to Julia Jacobson, after her ex-husband Dalen Ware cooperated with authorities and led them to where the found the body.

“We had 140 law enforcement officers and the investigation led this way along with cooperation from the suspect."

Julia went missing back in September and was last seen in Ontario. Evidence led police to believe that she’d been killed, and arrested her ex-husband in October. He then led police to Desert Center.

“We used a San Bernardino Sheriff cadaver dog, known as Ellie, that came out to the area and found a shallow grave. Within the grave there were remnants of an adult female and dog.”

Remains that police believe are those of Julia Jacobson and her dog, Boogie. Julia worked in San Diego as a 7-11 real estate broker and, as her sister Casey Jacobson tells KMIR, she was also an San Diego army veteran.

“She retired as a captain. She was in Iraq for over two and a half years.”

While her family never lost hope of finding her, Casey says disappearing like that was something Julia would never do.

“I think it’s suspicious. She was actually preparing to transition into a new job, so it shocked me that she would even leave town for the day because she had so much to do to get ready for that.”

"We just hope that the family can get some closure."

Police are waiting for the Coroner’s Office to confirm the identity of the body.