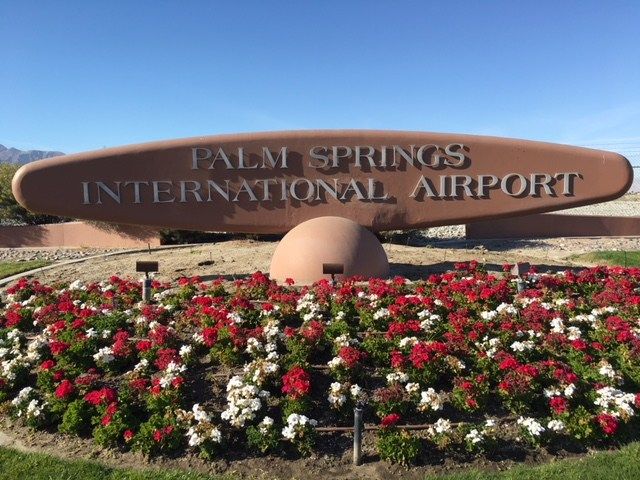 People in Palm Springs are sounding off about increased jet noise coming from the airport.

"It’s so loud, it’s seriously sounds like I’m living at the airport. Like honestly it sound like there’s a plane taking of on my street," said Palm Springs resident, Beau Billings.

Story: Palm springs Will Now Allow Uber And Lyft Pickup At The Airport

"It’s aggravating and it is defining in your ears," said Cathedral City resident David Chiordi.

The amplified jet sounds started in December and were only heard occasionally. But people in the El Rancho Vista Estates community, just north of the airport, now say they hear and see the jets on daily basis.

"It was white with some red markings on the tail," Chiordi said.

"It’s a white trainer they call them and they have red markings. Red markings on the wings and red marking on the tail," said Palm Springs resident Victor Yepello.

The jets are part of a training exercise the Marine Corp Air Ground Combat Center in 29 Palms conducts every year. Since the Palm Springs International Airport takes federal dollars, it must allow federal military planes to use the runway. In the past, Palm Springs residents had to fight to get them to stop.

"It didn’t go away easily, we put a lot of pressure on the city, on the airport commission, we wrote letters and eventually we prevailed," said Yepello.

Kmir reached out to the Palm Springs Airport for a comment but our requests went unanswered. Palm Springs residents may have to put up with the noise for a little longer. The training exercise is scheduled to wrap up in mid-February.