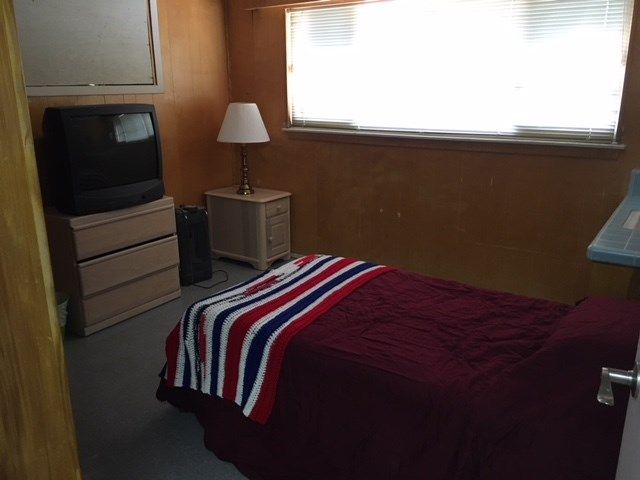 A woman in Desert Hot Springs says she is fighting the city to create a housing facility for homeless veterans. City officials on the other hand say she doesn’t have the proper paper work to house homeless vets.

Judy Shea has been around veterans her whole life. She knows all too well the challenges they face.

Story: Heroine To The Homeless Has Hopes For Desert Hot Springs

"This goes back quite a way since Vietnam. My husband came back with 125 percent disability. He got blown up by a land mine. He was the most decorated soldier with less than six months in Vietnam. My brother came back with PTSD and agent orange. He died at 47 years old," said Shea.

Shea wants to open a housing facility for homeless vets in a residential area of Desert Hot Springs. When the city got wind of it, they went by and red tagged the building, saying she did not have the proper permits for the work that she had done.

"There were a number of issues that needed to be corrected and then we needed to work with Miss Shea to get her on Board and complaint with our permitting process," said Desert Hot Springs public information officer Doria Wilms.

"I got all the permits. Electrical, plumbing, heating air conditioning," said Shea.

When Shea completed the work with the proper permits, the city said she still needed to correct a number of safety factors to be in compliance. The other issue at hand is some confusion about what the facility would be used for and how many people would be staying there. City officials were under the impression that Shea wanted to house and care for homeless vets. As many as ten which would require another set of permits. Shea says she isn’t looking to give medical care and is only interested in providing six vets with a place to live.

"I have consistently housed people in my home, and I didn’t need a permit. And neither would you if you wanted to bring somebody into your home," Shea said.

While a lot of people in Desert Hot Springs support Judy Shea and her mission to house homeless vets, people in the neighborhood where the facility is located aren’t happy about it. They are concerned that a facility like the one Shea is proposing will bring down their property values. Shea says she has been trying to get a meeting with the city for months now. City officials now say they will meet with Shea next week to finally resolve the issues at hand.