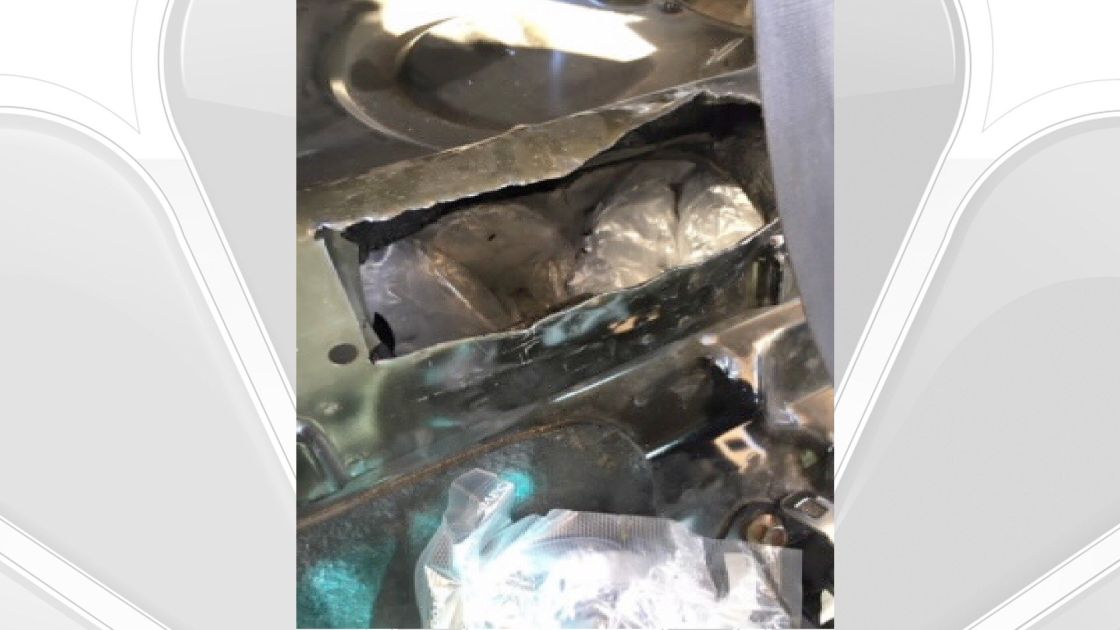 El Centro Sector Border Patrol agents assigned to the Highway 86 checkpoint arrested a woman and a juvenile suspected of smuggling narcotics on two separate events over the weekend.

The first incident occurred Saturday at approximately 7:10 a.m. when a 25-year-old woman driver and two male passengers approached the 86 checkpoint in a white 2007 Chevrolet HHR. Agents sent the woman to secondary inspection for a closer examination after a K-9 alerted during primary inspection.

The woman, a Mexican citizen, the male passengers, vehicle and narcotics were turned-over to the Drug Enforcement Administration.

The second incident occurred on Saturday at approximately 8:25 a.m., when a 17-year-old juvenile approached the same checkpoint in a black 2000 Acura TL. Agents referred the vehicle to secondary for further examination.

At secondary inspection, agents searched the vehicle and discovered 41 packages in an aftermarket compartment behind the gas tank. All packages tested positive for the characteristics of methamphetamine.

The total weight of the methamphetamine was 36.08 pounds and had an estimated street value of $119,064. The juvenile, a United States citizen, the vehicle and narcotics were turned-over to the Drug Enforcement Administration.

In fiscal year 2018, El Centro Sector agents have seized more than 377.88 pounds of methamphetamine and more than 20.98 pounds of heroin.