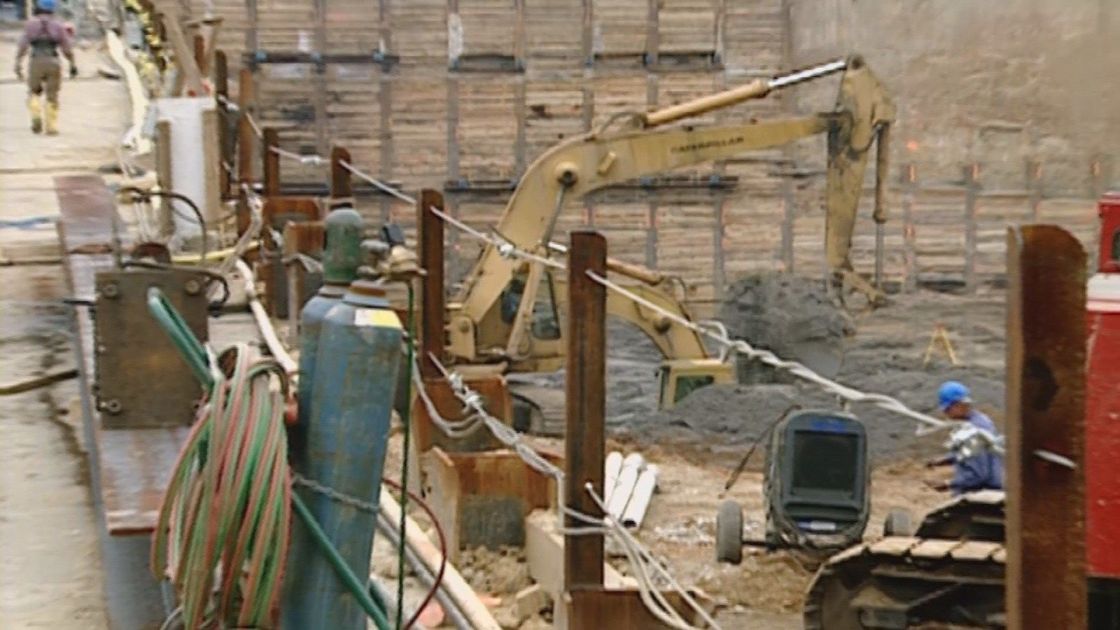 On Monday, President Donald Trump released a $1.5 trillion plan to upgrade and rebuild America’s infrastructure. "We’re trying to build roads and bridges, and fix bridges that are falling down," the President said. "The framework will generate an unprecedented $1.5 to $1.7 trillion investment," he added about what his proposal would do to fix what he called the country’s "crumbling" infrastructure.

Maurcio Chavez drives across the country for a living. Chavez told KMIR News, the country needs betters roads. "They get holes in the road!" he said when asked what it is like driving on the West Coast.  Chavez said he sees the worst roads on the I-5. "It’s dangerous for the drivers because all the little cars are going 70 to 75 MPH and we’re going only 65 MPH in the left lane," he explained.

The plan would also reduce the permitting process from 10 to two years, as well as, improve work force for boosted infrastructure. Critics of President Trump’s plan said it could increase taxes even for people in the Coachella Valley. "That would mean more tolls for you to pay as a Californian, or more taxes, sales taxes, gas taxes and other taxes that we’ve just been through," Valdez explained.

Although it’s just a proposal, some truck drivers said if it were to become law, it would help them out. "It would make our jobs a lot easier. We wouldn’t have to worry about the loads shifting on us," said one driver.