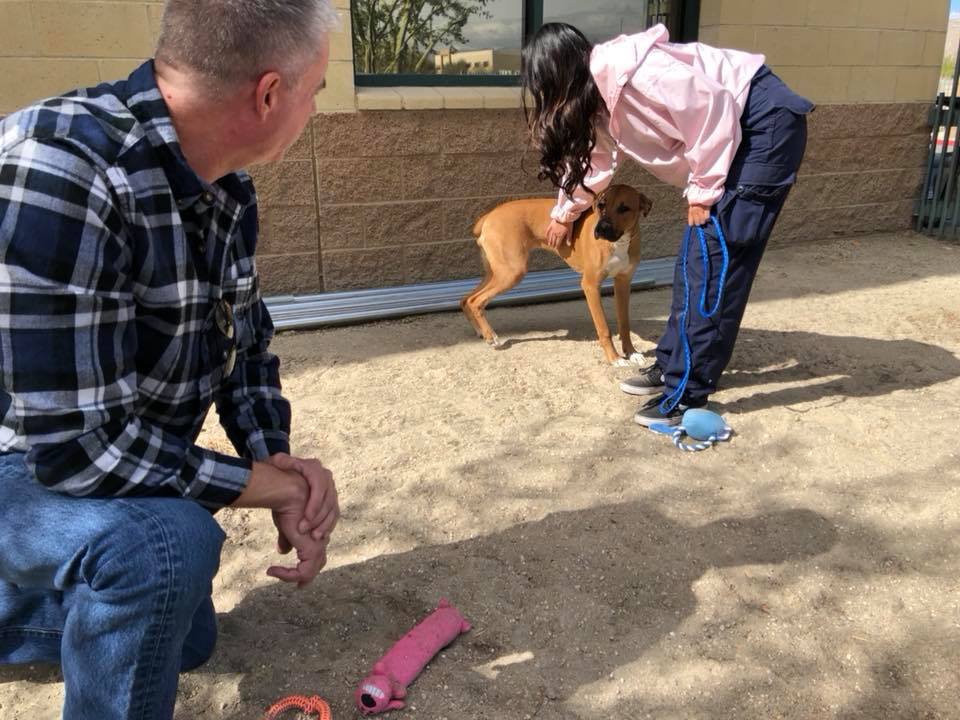 Across the Coachella Valley, there’s a growing problem with animals being abandoned at local dog parks. One of those dogs, found by KMIR’s Patrick Price while out on a separate story last Friday at the Civic Center Dog Park near the College of the Desert.

"This little girl was sitting by the gate, inside the gate with her lease still attached," said Patrick Price during a Facebook live on Friday.

Story Here: Therapist Says Valentine’s Day Can Be Difficult For Some

She was sitting alone, scared and shaking. No one at the dog park in Palm Desert knew if she had an owner, so Kirk Gregory made the first move.

"And this dog was really miserable and so we went up to it and loved it," said Gregory.

He says this happens at least once a month here, dogs are dropped off and never picked back up.

"It’s heartless when you do something like that, it’s so cruel to the dog because the dog is looking around for family," he said.

The dog eventually had to be taken to the animal shelter but not before posting several pictures on Facebook, hoping her owner would see. Instead, a guy named Terry Gatewood saw the posts and reached out.

On Valentines Day morning, he waited anxiously and was able to meet his ‘Valentine’ for the first time.

"It’s Valentines Day and it’s all about love for those who are partnered or single…and for her to get a forever home on such a day…i thought valentine would be the perfect name," said Gatewood.

So for just a few minutes this morning, Terry and ‘Valentine’ had their first date. The first of many, to remind her she’ll never be abandoned ever again.