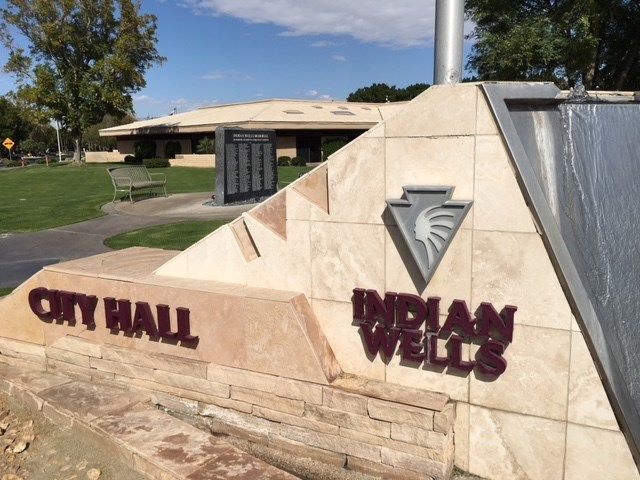 It started in Palm Springs, moved east to Palm Desert and now people in Indian Wells are talking about how do deal with short term vacation rentals. On Thursday night, the Indian Wells city council will vote on the hot button issue.

The city of Indian Wells has a few decisions to make. Should it allow its short term rental program to expire in July? Should "grandfathered" vacation rentals be allowed to continue to operate through December of 2019? Finally, should the cities many home owners associations have the final say within their own gated communities?

"I have been opposed to short term rentals for many years," said Indian Wells resident Tina Godecke.

"I guess I would have to say I would be against them," said Indian Wells resident Shirley Kircher.

Differing opinions is something the city will have to deal with when the issue goes before the city council on Thursday night. For people who do not live within an H.O.A., the issue is a little bit more complicated.

"I don’t live in an H.O.A. I just live outside in the community though. And I feel like where is my protection. I don’t have an H.O.A., I don’t live behind club gates," said Godecke.

And for people like her, the concern over short term vacation rentals is the same as it is in virtually every other desert city.

"We’ve had trash in our backyard and floating around in the neighborhood, and noise and you have to call the police at three in morning," said Godecke.

"The sad thing is the few ruin it for all of them. Percentage wise it’s one or two percent that give everybody a bad name," said Wahlstrom.

Those who work in real estate say the city should consider the impact  that not allowing short term rentals could have on the Indian Wells housing market.