Another Restaurant In The Valley Is Raided By ICE Agents 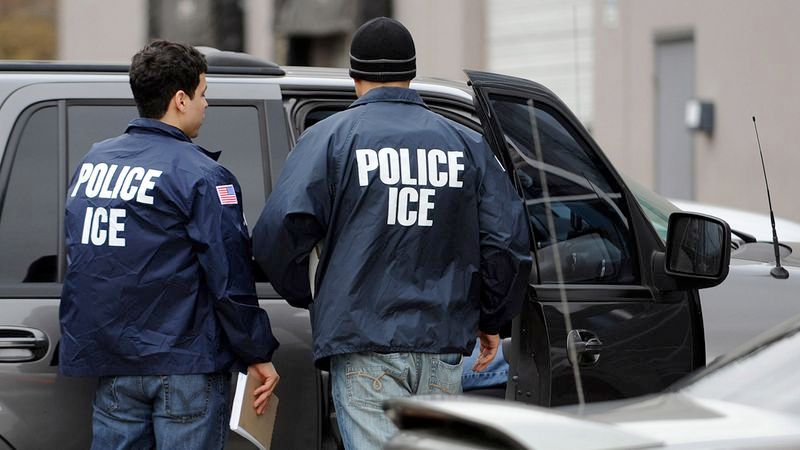 Another restaurant is raided by ICE agents here in the valley. This time, in Cathedral City. It comes after President Trump announced a nationwide immigration crackdown. Reyna Guardado, the owner of El Guanaquito Pupuseria and Mexican Food says she had no idea ICE agents were going to knock on her door.

"It happened all of a sudden, the came in fast," she said in Spanish.

She was shaken and confused.

"I didn’t think they were ice agents because I didn’t expect that they would come raid such a small place."

Even though she was shocked, she was also confident. Confident that all legal aspects of her business were in order.

"I wasn’t scared because I am legal, but I think that if I was undocumented I would be scared."

This raid is now a part of over 100 searches conducted in California alone, all as part of President Trumps immigration crackdown.

"They just said it was a routine check, that they were doing this in multiple cities."

Now, Reyna is worried about the effects of the raid, and whether this will run her business into the ground.

"Customers indicated that they were going to pay me later and bolted. So it did hurt us, because there were no sales after the agents left, and it will continue to hurt us because this is a restaurant that primarily has Hispanic customers."

The agents didn’t present a search warrant, but the owners consented to having them come in, which makes the process was legal. However, Reyna says, it isn’t right.

"It’s not fair, I don’t believe it’s fair because everyone here needs to work and we come to this country to work. It’s as if we were a dove and they strip us of our wings."

The agents confirmed all the documents were in order and no arrests were made. ICE will let them know of any future searches ahead of time.